The Professor of Environmental Economics and Policy at the University of Technology Berlin explores an alternative interpretation of the widespread use of IBTs. 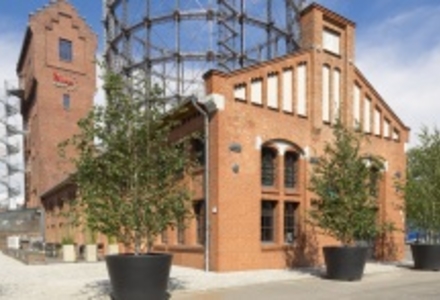 Many developing countries around the world apply progressive water tariffs, often structured in the form of discretely increasing block tariffs (IBTs). These tariffs have been criticized in the welfare economic literature due to their perceived inefficiency: many of the prices charged under IBTs do not correspond to marginal costs and thus violate the principle of allocative efficiency.

The talk of Prof. Dr. Georg Meran, Professor of Environmental Economics and Policy at the University of Technology in Berlin and Vice-President of the German Institute for Economic Research Berlin, will be held on September 19 at noon at the MCC Conference Room and will explore an alternative interpretation of the widespread use of IBTs, in terms of social preferences and fairness considerations.

For this, Georg Meran relies on an extension of the Fehr and Schmidt (1999) utility function, including inequality aversion, to which another parameter representing a preference for redistribution is added, which reflects a societal preference to correct for income difference perceived as unfair. Based on this framework a welfare-optimal tariff plan is searched for, resulting in the finding that increasing block tariffs correspond to such an optimum. Georg Meran concludes on a methodological note on the importance of addressing allocative and distributional issues simultaneously.