The MCC has presented a new model for making environmental assessments more policy-relevant, yet not policy-prescriptive. 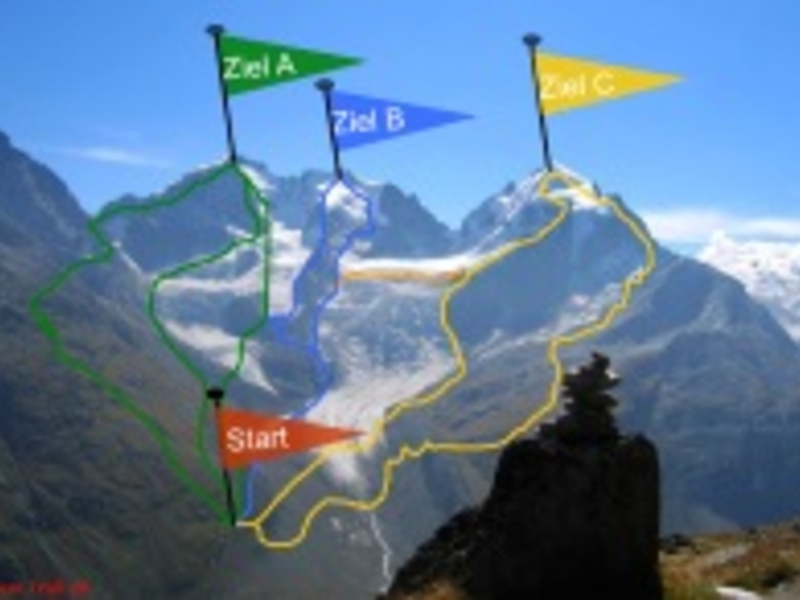 The model advocates that scientific assessments on climate change focus more on the practical consequences of the different policy options; and that those consequences also be examined against the backdrop of other policy objectives such as food and energy security and the fight against poverty. If a policy option is estimated to lead to strong adverse effects, the means and the policy goal as such should be critically reexamined.

This is the essence of the article “Cartography of pathways: A new model for environmental policy assessments,” written by Ottmar Edenhofer and Martin Kowarsch from the Mercator Research Institute on Global Commons and Climate Change (MCC). It was recently published in the scientific journal Environmental Science and Policy.

One example illustrates the new approach: To reach the 2°C climate change mitigation goal at acceptable economic costs, it might be necessary to cultivate biomass at an unprecedented scale. Under certain circumstances, however, this could lead to an increase in global emissions, namely due to increasing deforestation, and to rising food prices and a loss of biodiversity. In light of such knowledge, society must ask itself how it might mitigate these trade-offs by means of appropriate policies and what price it is willing to pay to reach the 2°C goal.

In contrast to previous approaches, the “pragmatic-enlightened model” (PEM) developed by Edenhofer and Kowarsch prescribes that examined policy options also take consideration of different social values. For that, it envisions society, science and politics to communicate with and learn from one another in a continuous feedback loop about the consequences.

Instead of emphasizing, as is often done, the supposedly scientific necessity of particular policy decisions, the PEM seeks to enable informed decision-making by providing an overview of the state of knowledge on various policy options and their implications. The new model, or parts of it, have already been put into practice by Working Group III of the IPCC.

“We believe that scientific experts must go beyond just advocating one possible policy path. Instead, scientific experts should – like a cartographer on a map – show different possible pathways. All the relevant options have to be put on the table,” says MCC Director Edenhofer. “Only in this way can politicians, in turn, reasonably assume their role as navigators and decide for one of the paths, including its various practical consequences.”

According to Kowarsch, head of the MCC Working Group Scientific Assessments, Ethics and Public Policy, “especially long-term problems such as climate change are associated with considerable uncertainties. This also explains the great importance of a critical ex-post evaluation of the consequences of earlier policy decisions in order to learn for future decisions.” With it, scientific assessments would have the potential to shape and influence the political “itinerary.” He adds: “Climate policy must not only reveal possible consequences of policy options in the future, but also engage in a learning-by-doing process regarding past policy experiences.”