MCC: Report by the Intergovernmental Panel on Climate Change shows that there is great need for change, misdirection through EU policy, but also opportunities through modern food trends. 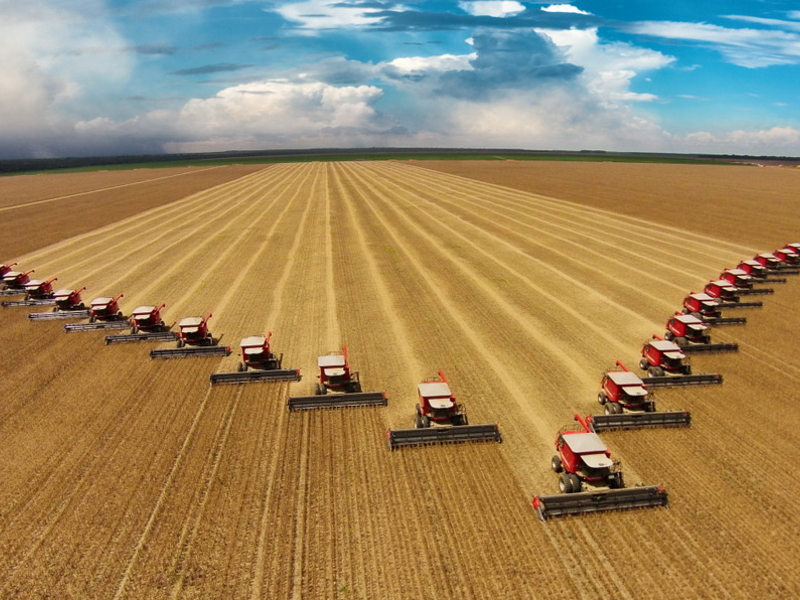 The fight against global warming is now focusing on the agricultural sector. “It has now become clear that previous agricultural practices are incompatible with the 1.5-degree target”, says Sabine Fuss from the Berlin-based climate research institute MCC (Mercator Research Institute on Global Commons and Climate Change) in response to the special report on land use published by the IPCC (Intergovernmental Panel on Climate Change). For example, according to the report, global crop cultivation must become much more sustainable. This includes using far less climate-damaging artificial fertilisers and binding much more CO2 in the soil through more diverse crop rotations.

Fuss, who heads the working group on Sustainable Resource Management and Global Change at MCC, concludes from the new report that "the national climate protection plans in the area of agriculture must be significantly tightened in the short term to produce considerable additional results before 2030”. She was a lead author in the 2018 IPCC Special Report on the 1.5-degree target, which outlined the efforts to limit global warming to a maximum of one and a half degrees above pre-industrial levels to keep climate impacts and the frequency of extreme weather events within acceptable limits. “If the rapid transition in agriculture, which accounts for about a fifth of all greenhouse gas emissions, does not succeed, it may result in serious land use competition”, says Fuss. “At that point, carbon will have to be removed from the atmosphere at large scale, for example through reforestation or cultivation of biomass for bioenergy, which could come at the expense of sufficient food supplies or conserving natural biodiversity.”

According to Felix Creutzig, head of the MCC Working Group on Land Use, Infrastructure and Transport, the new IPCC report should be considered a political “wake-up call to the EU”. After all, the Common Agricultural Policy, which is controlled from Brussels, systematically creates false incentives. “The direct payments granted in proportion to the farmed land constitute a disadvantage for farmers that manage their land sustainably, but advantage large agricultural corporations.” In 2017, these payments accounted for 69 percent of the total EU agricultural budget. “According to the EU Commission’s current reform plans, which are not aligned with climate protection, the share is expected to rise to 73 percent by 2027.” In addition, regulation appears to be flawed: “Companies violating good agricultural practices can safely expect only weak sanctions in the EU.”

Consumer habits, however, also play a significant role in this regard, says Creutzig. He serves at the IPCC as well: as a coordinating lead author, he is in charge of the chapter on demand, services and social aspects of mitigation in the sixth Assessment Report expected to be published in July 2021. “Beef has a particularly huge greenhouse gas footprint”, the expert emphasises. “In its new special report on land, the IPCC rates the impact of lifestyles on the climate footprint as particularly high – and thus also the opportunities offered by modern food trends. For example, the so-called Mediterranean diet, which is based on lentils, peas, vegetables, olive oil, and some fish, greatly reduces the footprint and is actually very healthy at the same time.” The state could also provide targeted incentives in this area, for example by adjusting the value-added tax: “Meat and dairy products should no longer be subsidised at the reduced rate of 7 percent in Germany.”