Brigitte Knopf is the new Secretary General of the MCC 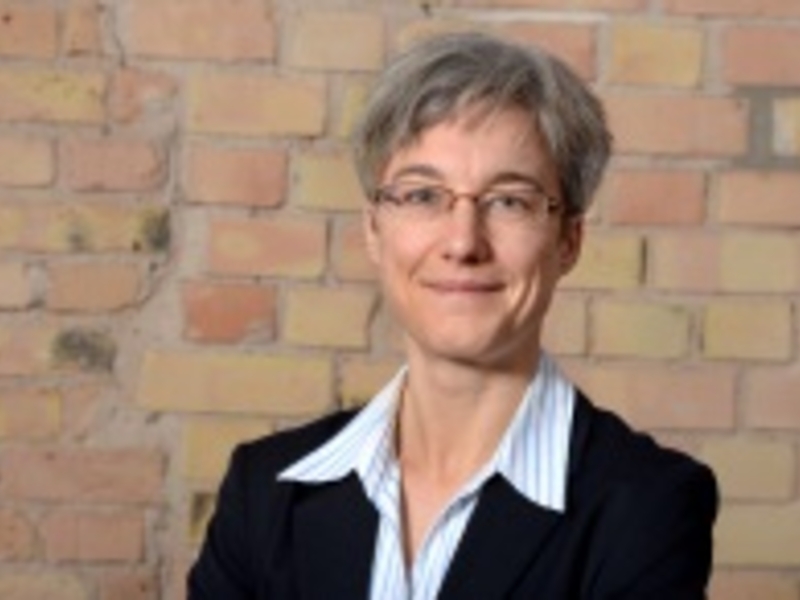 Brigitte Knopf will change her position from the Potsdam Institute for Climate Impact Research (PIK) to be the Secretary General of the Mercator Research Institute on Global Commons and Climate Change (MCC) starting February 1st. In her new role she will be primarily responsible for the management and the strategy of the institute and will coordinate the interface between science and policy. The Ph.D. physicist and expert on the energy transition and European energy and climate policy is currently deputy manager of the research domain 'sustainable solutions at PIK. She succeeds Marek Wallenfels who, following the successful setup phase, is now going on parental leave and who will, in the course of the year, concentrate on new assignments in political communication.

MCC director Ottmar Edenhofer expresses his great gratitude to the former Secretary General's commitment. "Marek Wallenfels has significantly supported the setup of the MCC as a scientific research institute. I would like to thank him expressly for this also on behalf of the whole team," he explains. "In Brigitte Knopf we have been able to gain a first rate scientist who will now focus on the strategic direction of the institute, above all with regard to assessments."

Following its successful setup phase the MCC will now focus more on producing assessments. These serve as scientific policy advice and summarize the status of research on a topic to give policy makers a picture of various options. Uncertainties and also differing viewpoints and values are specifically pointed out in this regard so that policy makers can make well founded decisions.

As the new Secretary General Brigitte Knopf also sets great store on strengthening the political relevance of the Institute. "My goal is to significantly develop the cooperation of the MCC with Universities and stakeholders from politics, business and civil society," she explains. “Thereby I want to bring in my experience as the coordinator of the Euro-CASE Assessment for the reform of the European Emissions Trading Scheme and as co-author of the IPCC’s Fifth Assessment Report."

Marek Wallenfels thanks Ottmar Edenhofer and the MCC funders PIK and the Stiftung Mercator for the very good cooperation. "I am pleased that I was able, in the past three years, to be part of the successful setup of the MCC in a central role. I thank the funders and the MCC staff - in particular Ottmar Edenhofer - for good, trusting cooperation. I am very pleased that Brigitte Knopf is succeeding me in order to drive forward the further development of the MCC in a successful manner."

Wolfgang Rohe, spokesman of the Executive Board of the Stiftung Mercator explains: "As a funder and close partner of the MCC we would like to expressly thank Marek Wallenfels and we are also looking forward to sound cooperation with Brigitte Knopf. We have gained in her an outstanding climate expert who can bring to bear her valuable experience in particular in the field of scientific policy advice."