Ottmar Edenhofer, Matthias Kalkuhl and Axel Ockenfels: German climate package has what it takes to trigger a positive chain reaction. Outlook on the EU-China summit. 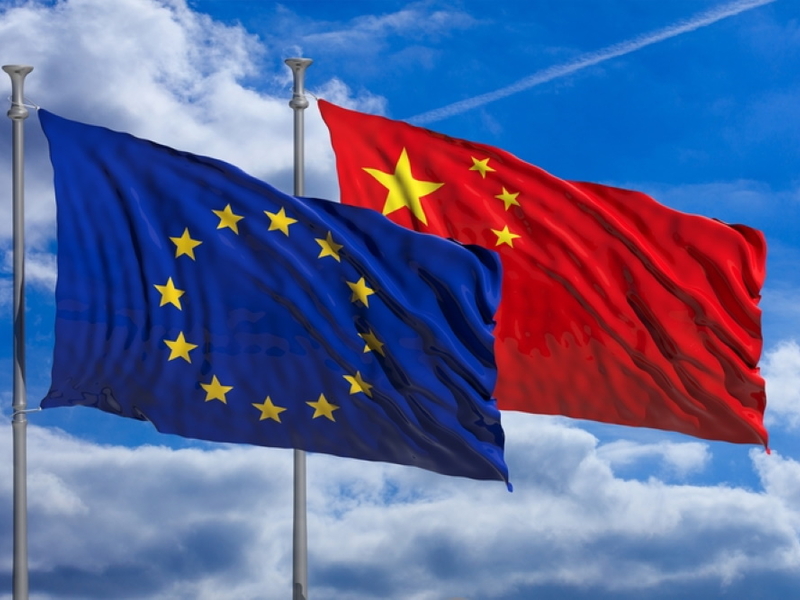 The most important aspect of the recently adopted climate package in Germany, where around 2 percent of global greenhouse gas emissions are generated, is not the domestic effect. Rather, it is "the potential contribution to solving the problem of international coordination and cooperation". This is the conclusion of a joint analysis by economist Ottmar Edenhofer, Matthias Kalkuhl, and Axel Ockenfels. Edenhofer is the Director of the Berlin-based climate research institute MCC (Mercator Research Institute on Global Commons and Climate Change), where Kalkuhl heads a working group; Ockenfels leads the Excellence Centre for Social and Economic Behaviour at the University of Cologne. The analysis has now been published in the renowned journal Perspektiven der Wirtschaftspolitik of the Verein für Socialpolitik; the journal also serves as a platform for discussion among German economists.

The starting point is the architecture of a comprehensive carbon pricing laid out in the German climate package: entry with a fixed price, a national emissions trading scheme for transport and heating in the medium term and integration into the EU Emissions Trading System (EU ETS) in the long term. "The carbon price is buried under a large number of funding programmes and regulation, the effectiveness and costs of which are highly uncertain,” explains MCC Director Edenhofer. "But recently, the role of the carbon price has also been strengthened by the new EU Commission. Following the announcement to introduce more ambitious emission targets at EU level, Brussels will probably approach an expansion of EU ETS itself, in the course of this also including the harmonisation of energy taxes."

Based on game theory findings, the authors analyse the consequences of this changed constellation for global climate negotiations systematically. They argue: carbon pricing could now also become the "focal point" of these negotiations. “Conditional transfers”, paid for by the Green Climate Fund which is funded by rich countries and currently supports various individual projects, could incentivise developing countries to participate. According to the analysis, the combination of carbon price and conditional transfers strengthens the global process in three ways. Firstly, the Nationally Determined Contributions become comparable; secondly, a reciprocal system to reward pioneers and sanction free riders emerges as a basis for stable cooperation; and thirdly, the burden is distributed fairly according to the emissions caused and the respective level of development.

"There is a good chance of establishing the carbon price as a core element of international climate negotiations," says Edenhofer. The analysis is especially important in the light of the upcoming EU-China summit in Leipzig in September, and the UN Climate Change Conference COP 26 in Glasgow in November, which is considered to be particularly important. "If this is successful in the long term, Germany has now, with its climate package, made an essential contribution to strengthening international cooperation.”