Using India as an example, an MCC study analyses population movements away from rural areas. Particularly low-skilled people are looking for housing and jobs. 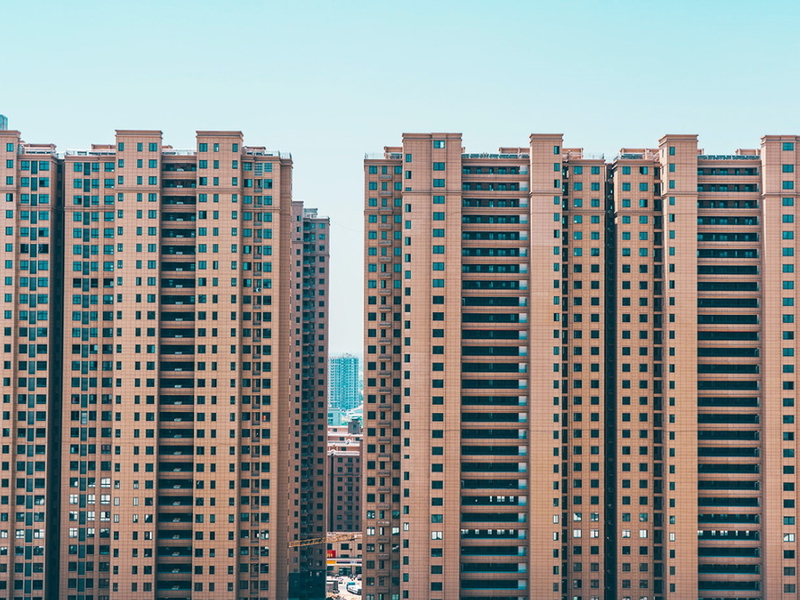 Because of climate change, cities around the globe have to prepare for a major and difficult task: they must accommodate countless climate migrants from rural areas and integrate them into the labour market. A study by the Berlin-based climate research institute MCC (Mercator Research Institute on Global Commons and Climate Change) examines the types of people that move into Indian cities because of a changing climate. Compared to other migrants, these climate migrants on average are less well educated and have an agricultural background. The study has now been published in the renowned journal World Development.

The authors rely on novel high-quality temperature and precipitation data with a high geographical resolution. At the same time, they have extracted the exact migration movements from the representative household panel India Human Development Survey. “To the best of our knowledge, we are the first to focus on the distribution of skills among climate migrants”, report Barbora Sedova, lead author of the study and researcher in the MCC working group Economic Growth and Human Development. "Knowing their characteristics can help to effectively prepare for the challenges ahead, particularly considering labour market integration”. According to the study, 19 million people migrated from rural areas to Indian cities between 2005 and 2012. Eight percent of migrants, or 1.5 million, moved because of climate change, a number that scholars expect to increase in the future.

The authors use statistical analyses to prove that climate change related events such as heat waves, droughts, but also abnormally high levels of precipitation drive more and more people into cities. At the same time, if an entire region is hit by a bad weather shock, migration to other rural areas decreases as there are fewer opportunities overall. And if there is a lack of financial resources due to weather-related losses of income and wealth, there is less international migration.

Nevertheless, the study concludes that migration also offers opportunities. If managed in a politically sensitive manner, it is certainly a sensible and potentially necessary strategy for adapting to climate change, which to a certain extent seems inevitable despite all efforts to reduce emissions. "While we find that education can be a driver of urbanisation, i.e. professionally trained young people who seek their fortune in cities, climate change is altering the mechanisms of migration and the profile of newcomers", MCC researcher Sedova emphasises. "In the future, it will become even more important that those with political responsibility promote opportunities for the unskilled in the cities".