A recently published MCC report on land tax shows that the taxation of land can help combat poverty and finance sustainable development in developing countries. 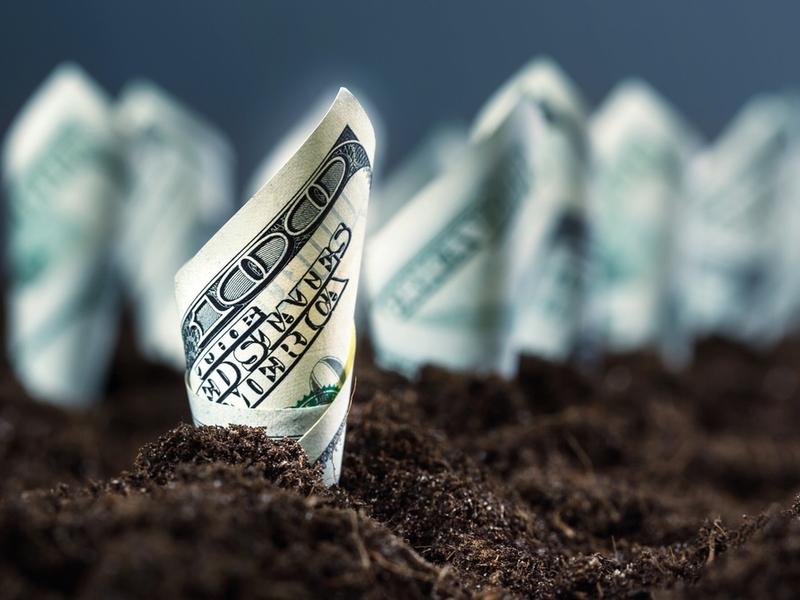 Introducing land taxes in developing countries can increase public revenues by about one to four percent of the gross domestic product (GDP), which implies an increase in total government budget by seven to 18 percent. The income could then be used to combat poverty and to promote development.  Exempting small land plots from taxation and re-investing revenues into local infrastructure can help to make the tax pro-poor as low-income households would benefit most.

These are main findings of the report “Fiscal Instruments for Sustainable Development: The Case of Land Taxes,” published recently by researchers working with Matthias Kalkuhl, head of the Working Group Economic Growth and Human Development at the Mercator Research Institute on Global Commons and Climate Change (MCC). Preliminary results of the report had already been presented at the World Bank in New York, and the report has since been officially handed over to the Dutch Ministry of Foreign Affairs.

Overall, the researchers seek to offer poorer countries a means to generate the revenues required to drive the development of their economies in a sustainable way. To this end, they explored the potential of land taxation for countries whose economic development is largely dependent on land. Specifically, the team studied Rwanda, Ghana, Indonesia, Vietnam, Nicaragua and Peru.

“Land taxes are particularly interesting for developing countries,” says Matthias Kalkuhl, MCC Group Leader and professor at the University of Potsdam. “This type of tax is difficult to evade, as an area of land is visible to everyone. In addition, a land tax on agricultural land can help to reduce deforestation.” Yet, in all of the countries under study, the land registry or cadaster system required to implement a land tax would have to be either set up or improved and expanded. While this implies some costs, there are substantial co-benefits due to improved property rights and legal security as well as facilitated access to loans which help to increase urgently needed investments in developing countries.

The MCC report, which is about 70 pages long, distinguishes between land taxes and property taxes. The latter apply to land including the buildings on it, which is common practice by many countries. However, this type of taxation has numerous drawbacks. For example, it promotes urban sprawl and leads to rising housing prices, and it involves higher administrative efforts.

A pure land tax, by contrast, does not have  “distorting” effects on economic decisions as taxes on consumption or income. A payroll tax, for example, makes labor more expensive for companies, resulting in fewer people hired than economically desirable. These taxes also shift economic activities into the informal economy which is already large in developing countries. “Such distortions can be avoided by politicians in developing countries through a land tax,” says Kalkuhl.

You can access the report „Fiscal Instruments for Sustainable Development: The Case of Land Taxes” here.