Ottmar Edenhofer discusses the research on climate change with environment minister Barbara Hendricks and others. 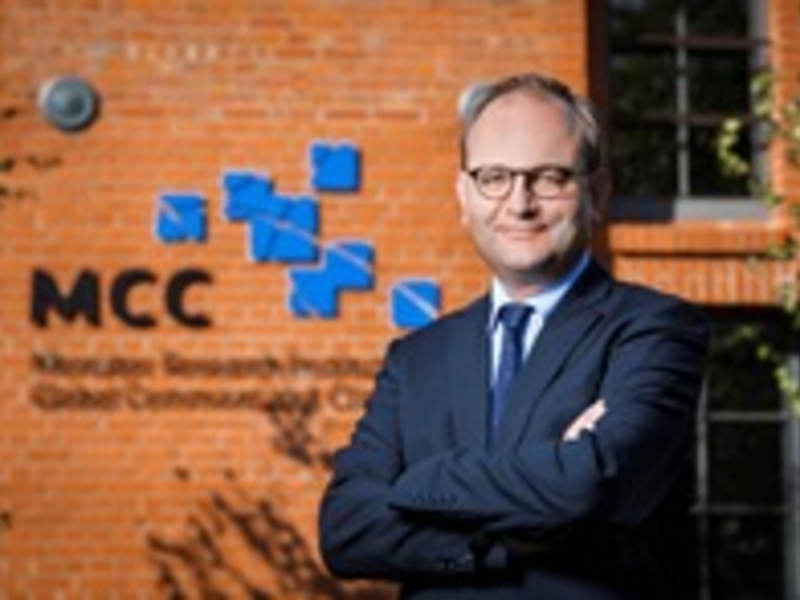 From the German “Energiewende” to the European Union Emissions Trading Scheme – on September 2nd 2014 well-known experts discuss under the headline “Climate Change and Climate Protection – between Global Transformation and National Challenges” at the Mozartsäle in Hamburg with Ottmar Edenhofer, director of the MCC, chief economist of the Potsdam Institute for Climate Impact Research (PIK) and professor for the economics of climate change at the Technical University Berlin.

The event joined by the environment minister Barbara Hendricks, chairman of the supervisory board of the Otto Group and chairman of the board of trustees of the Michael Otto Stiftung für Umweltschutz, Michael Otto, as well as professor Christian Thomsen, President of the Technical University Berlin and Jennifer Morgan from the World Resources Institute in Washington D.C. offers the opportunity to review six years of successful climate research at TU Berlin that was enabled through a foundation professorship by the Otto Stiftung and to give a look-out on feasible pathways to mitigate climate change.

“There is no golden bullet to slow down the global warming that is caused by mankind”, says Edenhofer. “Scientist can play a crucial role as cartographs who show possible future pathways in order to enable decision makers the navigation through difficult territories.