Edenhofer at the World Bank

MCC director Ottmar Edenhofer presented the key findings of the IPCC report to the World Bank. 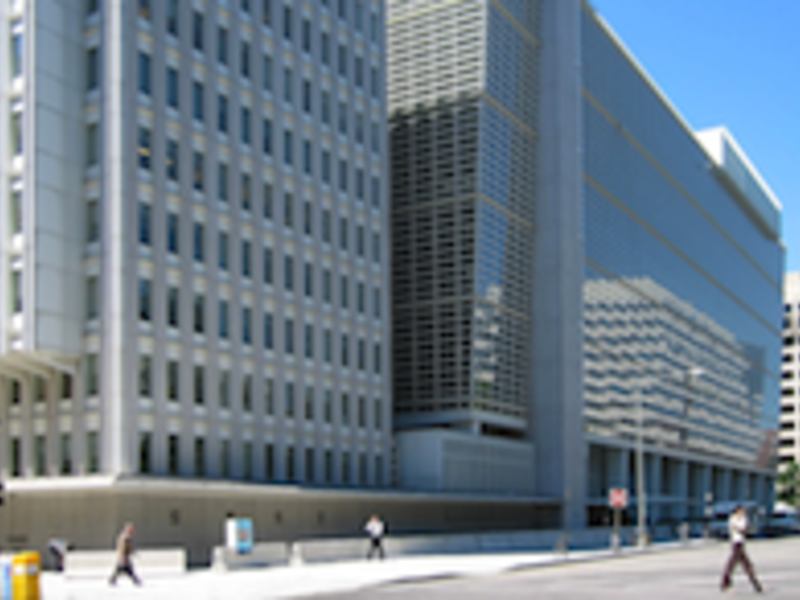 To meet the impacts of climate change it will take a mix of policies and new technologies. Edenhofer, director at the Mercator Research Institute on Global Commons and Climate Change (MCC) and Co-Chair of the IPCC’s Working Group III, presented this key finding – among others – of the report to the World Bank. He talked about the risks of climate change, particularly to the poor, and how shifting to low-carbon development can bring multiple benefits for health, agriculture, and economies.

Edenhofer explained that cumulative CO2 emissions have more than doubled since 1970. “There is no single, magic bullet for slowing human-induced climate change”, the scientist said. However, he pointed out that even though it will take time, action can provide short-term benefits in jobs, health, and lowering the social costs of carbon. This would be an issue of the global commons as well intergenerational justice. Edenhofer also noted that national per-capita GHG emissions are highly variable within and between income groups.

The day Edenhofer and IPCC Co-Chair Chris Field spoke, the U.S. Environmental Protection Agency released President Barack Obama’s plan to regulate emissions from power plants with a goal of cutting greenhouse gas emissions 30 percent by 2030 in regards to 2005. “The IPCC report makes crystal clear that time is of the essence,” said World Bank Group Vice President and Special Envoy for Climate Change Rachel Kyte, who joined the discussion. “The sooner we start to tackle the problem, the better our chance of fixing it and, importantly, the lower the cost. As we can see, that sense of urgency is increasingly shared by key decision-makers.”

You can access the video of the presentation here: