In the newspaper “Le Monde” economists discuss their opinion about the economy. The MCC director pledges for “intelligent growth”. 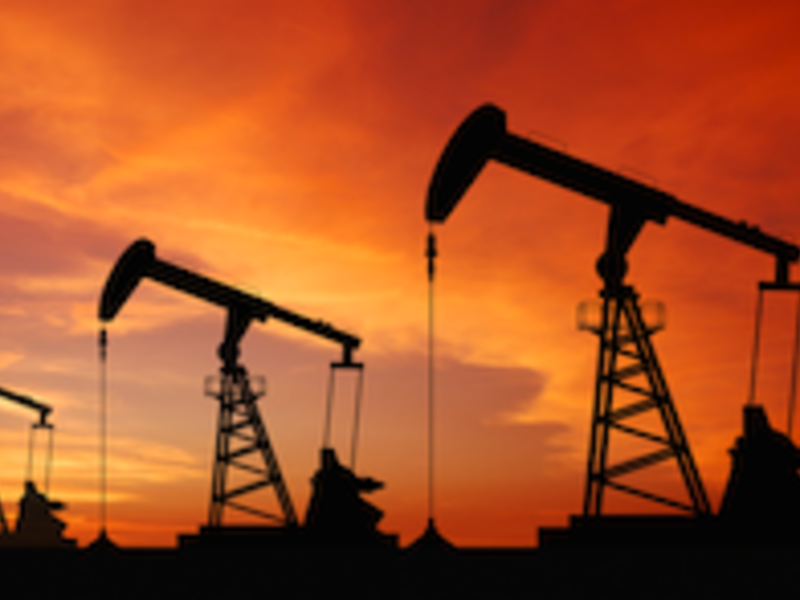 The French newspaper “Le Monde” asked if climate policy was compatible with economic growth. It quotes, among others, the Post Carbon Institute which emphasizes that climate mitigation inevitably goes along with a considerable decrease in economic growth.

Ottmar Edenhofer however, director of the Mercator Research Institute on Global Commons and Climate Change (MCC), disagrees. “Econcomic growth can be compatible with emissions reductions, including a sufficient reduction to keep us below the 2 degree threshold,” says the chief economist at the Potsdam Institute for Climate Impact Research and co-chair of the IPCC’s working group III.

“We conducted a very conservative economic analysis at the IPCC: In scenarios without change, consumption grows between 1.6 and 3 percent per year. An ambitious policy for mitigating climate change would reduce this growth by 0.06 percent per year.” This would be very low, “Le Monde” states. According to Edenhofer the question is “whether we are choosing an intelligent growth as opposed to a growth that destabilizes the climate of the planet.”