Right before the G20 summit the MCC, together with the Federation of German Industries (BDI) and the environment organization Germanwatch, recommends carbon pricing as a driver for the global implementation of the Paris Agreement. 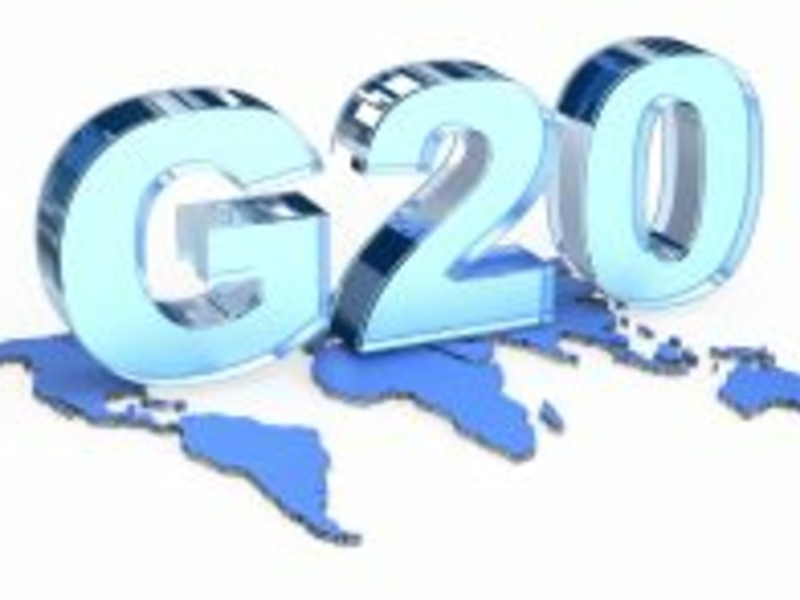 The Federation of German Industries (BDI), Germanwatch and the Mercator Research Institute on Global Commons and Climate Change (MCC) are gathering forces to urge the G20 countries to introduce carbon pricing as a means to achieve the climate goals set forth in the Paris Agreement. The unusual alliance between an industry association, an environmental organization and a research institute seeks to drive ambitious climate protection, create more predictability for planning, promote fair competition and secure the necessary investments. The initiative comes ahead of the announcement of the agenda of Germany’s G20 Presidency to commence in December.

Holger Lösch, member of the executive board of the BDI, says: “We hope that the German government will manage to put the introduction of agreed-upon carbon prices on the G20 agenda, including the gradual upscaling of those prices over the medium to long term. Such an internationally agreed price signal would allow to prevent distortion of competition between the major players.”

Christoph Bals, Policy Director of Germanwatch, explains: “With effective and gradually increasing prices, Germany and the other major economies could send a clear signal to consumers and investors that they are serious about the implementation of the Paris Agreement. However, such a price signal is still missing in the mix of international policy instruments. Although the three members of our alliance are not always on the same page regarding climate policy, we do agree on this important requirement. Carbon pricing should also be accompanied with the reduction of fossil fuel subsidies.” The G20 countries generate about 75 percent of global greenhouse gas emissions and more than 80 percent of the global GDP. On that account they play a decisive role for the implementation of the ambitious Paris targets.

A carbon floor price within the G20, one that would be initially differentiated between the industrialized and the emerging economies, would remove competitive disadvantages for individual countries and industries. MCC Director Ottmar Edenhofer says: “Furthermore, carbon pricing is a powerful driver for technological innovation and generates major revenues for governments, which these can then invest in low-carbon infrastructures designed to adapt to climate change. In that sense, carbon pricing is a means to simultaneously achieve the new UN Sustainable Development Goals and to accelerate the structural transformation towards a low-carbon economy. The price signal could be implemented by means of an effective emissions trading system or carbon taxes.”