The institutes will prepare scientific policy advice before the summit in Hamburg. Carbon pricing will be on the top of the agenda. 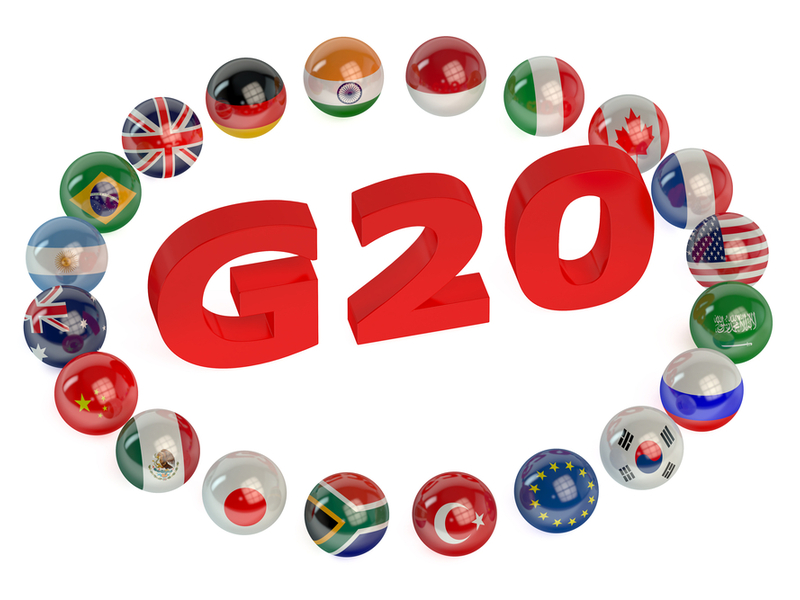 The Mercator Research Institute on Global Commons and Climate Change (MCC) will head the task force “Climate Policy and Finance” as part of the Think 20 (T20) process. Against the backdrop of Germany’s G20 presidency, this task force, composed of scientific think tanks, will be developing and presenting concrete and scientifically sound climate policy recommendations for the German federal government in the coming months. The collaboration between the participating think tanks of the task force will be launched on December 3 with a kick-off conference to take place at the MCC.

Thereby, the MCC will be working closely with the Kiel Institute for the World Economy (IfW) and the German Development Institute (DIE) in Bonn. The latter have been entrusted by the German federal government to organize and chair the T20 process for Germany’s upcoming G20 presidency. Therefore, they facilitate interaction and dialogue between think tanks across the globe on the main topics targeted by the G20.

The T20 process comprises a total of nine task forces – apart from “Climate Policy and Finance,” for example one on migration and one on the digital economy – each of which will be engaging directly and personally with policy-makers. Each task force is expected to issue at least one policy brief, to be presented at the T20 summit in May.

“The task force “Climate Policy and Finance” will focus on carbon pricing, the development of sustainable infrastructures for low-carbon growth, and green finance as a lever for promoting innovation,” says MCC Director Ottmar Edenhofer, a co-leader of the task force. “These issues go together. Carbon pricing yields fairly significant revenues that can then be invested in infrastructure projects. In this way, carbon pricing also contributes to pursuing the UN Sustainable Development Goals (SDGs). Overall, the aim of our task force is to get not only to address environment ministers but above all the finance ministers of the G20.”

The task force “Climate Policy and Finance” is co-chaired by, in addition to Edenhofer, Céline Bak (Center for International Governance Innovation, CIGI) and Amar Bhattacharya (Brookings Institution). Among some of the other institutions participating in the task force are: Stiftung Wissenschaft und Politik (SWP), the Institute for Advanced Sustainability Studies (IASS) in Potsdam and, outside of Germany, the Centre for European Policy Studies (CEPS) in Brussels, the Fondazione Eni Enrico Mattei (FEEM) from Italy and the Korea Development Institute (KDI).

“Scientific policy advice is one of the core competencies of the MCC,” says Secretary General Brigitte Knopf, who is mainly coordinating the task force. “Our aim is to provide policy-makers with a clear picture. In addition, it’s very important to us that controversial scientific debates are brought on the table.”

The G20 countries account for about 75 percent of global greenhouse gas emissions and generate more than 80 percent of the world’s gross domestic product. In order to stay below the two-degree Celsius target, the industrialized countries must decarbonize rapidly, while the emerging and developing economies must find a way to decouple their economic growth from an increase in emissions.

The heads of state and government of the G20 will be meeting at the G20 Hamburg summit in early July 2017. The T20 Think Tank process has been initiated during the Mexican G20 Presidency in 2012. It serves as an ideas bank for the G20. For this purpose, T20 organizes the collaboration of global think tanks and high-level experts in order to provide analytical depth to ongoing G20 discussions and produce ideas to help the G20 on delivering concrete and sustainable policy measures.

Initiative of MCC, Germanwatch and BDI for carbon pricing in the G20