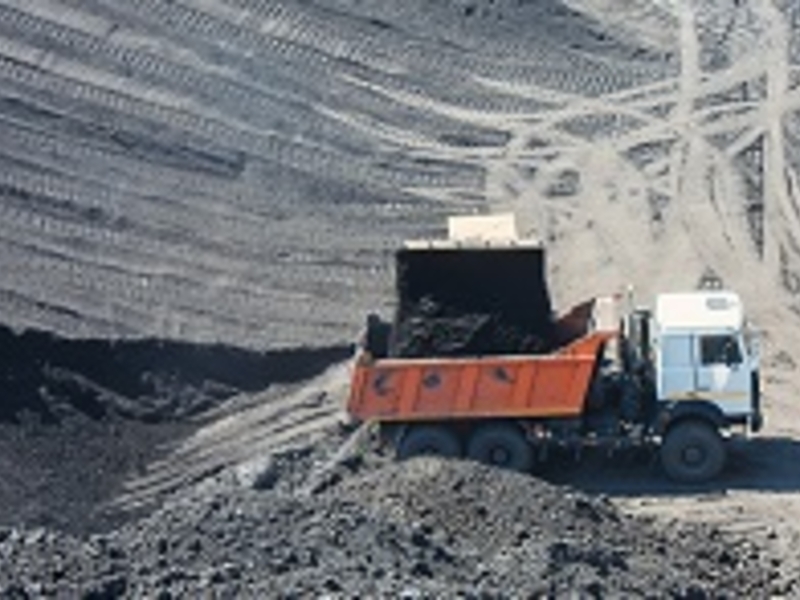 The window of opportunity for a global fossil fuel phase out is closing faster than expected. In particular poor but fast-growing developing countries are currently investing heavily in the construction of new coal power plants. However, one reason why this source of fuel is so cheap is that its price does not incorporate the social costs, such as health.

This is the topic of the article “King Coal and the Queen of Subsidies” by Ottmar Edenhofer, Director of the Mercator Research Institute on Global Commons and Climate Change (MCC), now published in the journal Science. “The implications for long-term GHG emissions are serious as once installed, a coal power plant will emit for decades,” says Edenhofer, and further: “If the opportunity to correct the distortion in fossil fuel pricing is missed, climate policy is at peril.”

In his “Perspective” the MCC Director brings forward arguments that draw on data from the International Monetary Fund, the U.S.-American environmental organization Sierra Club and his own research. The worldwide popularity of coal is explained by the fact that it is abundantly available and because its price is very low compared to natural gas or renewable energy sources. In addition, governments subsidize the use of oil, gas and coal worldwide with 150 dollars per ton of CO2, when all costs factored in. Finally, the increasing globalization of the coal market is also pushing the price of this type of energy resource further down. “A country no longer has to sit on huge deposits in order to burn this type of fuel,” says Edenhofer, who is also Chief Economist at the Potsdam-Institute for Climate Impact Research. “The dynamic is pretty sardonic: If a country decides to abandon coal, it is essentially increasing the amount of coal on the market, thereby making it easier for other countries to obtain this climate killer at even cheaper prices.”

If only one third of the world’s currently planned coal-fired plants is actually built, an additional 113 Gt of CO2 would be emitted into the atmosphere over the years––which would consume nearly the entire allowable CO2 emission budget for staying below the 2°C threshold. This calculation considers that the existing coal-fired plants will account, over a period of 40 years, for cumulative emissions of 729 GtCO2. Overall, however, the atmosphere can only absorb about 1000 Gt if the average global temperature increase is not to exceed two degrees Celsius.

Edenhofer calls for a stop to the direct and indirect coal subsidies. “At MCC, we were able to show that the elimination of coal subsidies would also serve as an excellent poverty reduction program,” he says. “If current fossil fuel subsidies were to be redirected to investments in basic infrastructures over the next 15 years, substantial strides could be made in reducing poverty. This includes universal access to clean water in about 70 countries, to improved sanitation in about 60 countries, and to electricity in about 50 countries.” At present, universal access to these services is lacking in around 80 countries.