How to simultaneously tackle climate change and poverty

Pope Francis calls for recognition of the atmosphere as a global common. In "Nature Climate Change" the MCC shows the relevance for the combat on climate change and poverty alike. 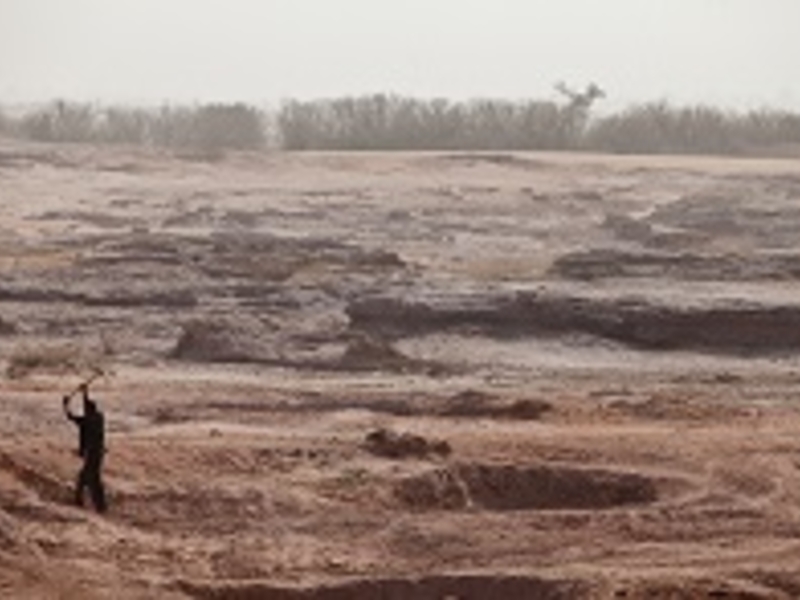 In order to reach the Sustainable Development Goals (SDG) of ending poverty and combating climate change simultaneously, the atmosphere will have to be recognized as a global commons. “If climate change is to be mitigated to protect the poor from its impacts, the amount of cumulative anthropogenic emissions to the atmosphere must be limited,” writes a team of authors led by Ottmar Edenhofer, Director of the Mercator Research Institute on Global Commons and Climate Change (MCC) in an article published in the new issue of the journal Nature Climate Change.

The authors refer to the recent papal encyclical “Laudato Si”, in which Pope Francis highlighted poverty, sustainable management and climate protection as key issues. On this coming Friday, Francis will also give a public address to the United Nations General Assembly just prior to the official opening of the UN Sustainable Development Summit 2015. In his encyclical, the Pope called on the world community to recognize the atmosphere as “a common good, belonging to all and meant for all.”

In their analysis, Edenhofer and the co-authors Christian Flachsland and Brigitte Knopf emphasize that the two-degree target can only be reached with a high probability if the vast majority of fossil fuel reserves remain in the soil. Their diagnosis is as follows: “Economic analyses have shown that limiting the use of the atmospheric carbon sink would have significant consequences for the global distribution of wealth,” and further that “this would devalue the assets of fossil fuel resource owners.” Finally, the authors point out that the demand that the wealthier societies contribute more to the cost of climate protection is one that “some governments are obviously not keen to endorse, but which the Pope’s encyclical puts prominently on the table.“

“The development goals should not be pitted against each other. Instead, they are mutually dependent,” says MCC Secretary General Brigitte Knopf. “Only by limiting climate change is a fight against poverty in the emerging and developing countries at all possible.” This also applies to the United Nations Climate Change Conference to take place at the end of 2015 in Paris.

To ensure that this recognition for the atmosphere as a global commons is integrated and reflected in policy and practice, the MCC proposes a price on carbon, either by means of a functioning emissions trading system or a tax. The revenue therefrom would be an efficient source of funding for infrastructure projects such as water supply, electrification and access to sanitation. Christian Flachsland, head of the MCC Working Group Governance, emphasizes that a “carbon pricing scheme should be designed so that it does not put additional burden on the poor but, on the contrary, expands their opportunities for action.”

You can access the Nature Climate Change article in a read-only mode here.