A new MCC study reveals the global capital flows behind the most important climate killer – and outlines counter strategies. 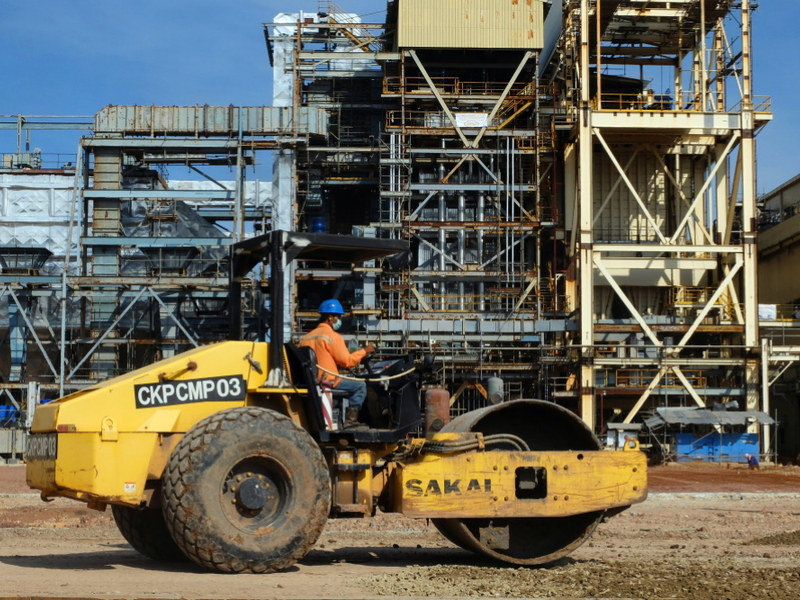 The Paris Climate Agreement not only incorporates the temperature targets of 1.5 and 2 degrees as the maximum tolerated global heating, it also explicitly targets financial flows with the goal of making them "consistent with a pathway towards low greenhouse gas emissions". Nevertheless, coal-fired power generation, which releases a particularly large volume of CO2 and is still booming in Asia, is fuelled by substantial funding from western industrialised countries, in the form of loans, loan guarantees, or investments in corporate bonds and shares. The extent of these financial flows is now revealed in a study by the Berlin-based climate research institute MCC (Mercator Research Institute on Global Commons and Climate Change). The study has just been published in the renowned journal Environmental Research Letters.

"The activities of commercial banks and pension funds, for example, in financing coal have so far received little attention in academia," says Niccolò Manych, a PhD student in the MCC working group Climate and Development and lead author of the study. "They conflict, sometimes significantly, with coal policies in the home countries – and tellingly, there are no official statistics for these financial flows." The research team was able to draw on two very solid datasets from non-governmental organisations: firstly, an overview of all coal projects compiled by the US information service Global Energy Monitor; and secondly the expertise of the German environmental protection organisation Urgewald. The latter has researched the financial sources of 250 project companies active in the coal sector through the financial information service providers Bloomberg, Thomson Reuters, and IJGlobal.

The results show that since 2015, the year of the Paris Agreement, new coal-fired power plants with a total capacity of 1,182 gigawatts have been commissioned, which corresponds to about 1,300 average power plants. Of these, more than 500 gigawatts are currently under construction or planned. The locations of the new coal-fired power plants, and the headquarters of the developers, are almost all in China, India, Vietnam, Indonesia, and other Asian countries. However, 40 percent of the finance comes from companies in the so-called Annex I countries of the UN Framework Convention on Climate Change: mainly industrialised countries, primarily Japan, the USA, the United Kingdom, France, Germany, and Switzerland. The Annex I countries supply as much as two thirds of loans and the purchase of corresponding corporate bonds and shares, while financing through loan guarantees is dominated by banks from China.

The contrast between the largely declared coal phase-out of the industrial nations at home and their cross-border financial activities is shown in the study in an explosive table on "finance-based accounting of coal emissions". When viewed this way, Germany, for example, shows emissions of 1.6 billion tonnes of CO2 over the expected operating life of new coal-fired power plants built since 2015. That is eight times as much as the CO2 from the only new coal-fired power plant in Germany, in Datteln in the Ruhr area. The equivalent figure for Japan is 18.3 billion tonnes.

"Our comprehensive stocktaking shows clearly for the first time how significant the financial flows are in the coal sector. This analysis also creates scope for Western countries to become politically active on this issue," says Jan Steckel, working group leader at the MCC and co-author. The study outlines possible counter-strategies – from extended reporting obligations for banks and pension funds and voluntary commitments to a tax on coal investments or state guarantees for investments in renewable energies.