Landowners play a decisive role in the success of climate policy

A new study by the MCC explains the connection between the influences of lobbying, the financial interests of the government and the level of carbon taxation. 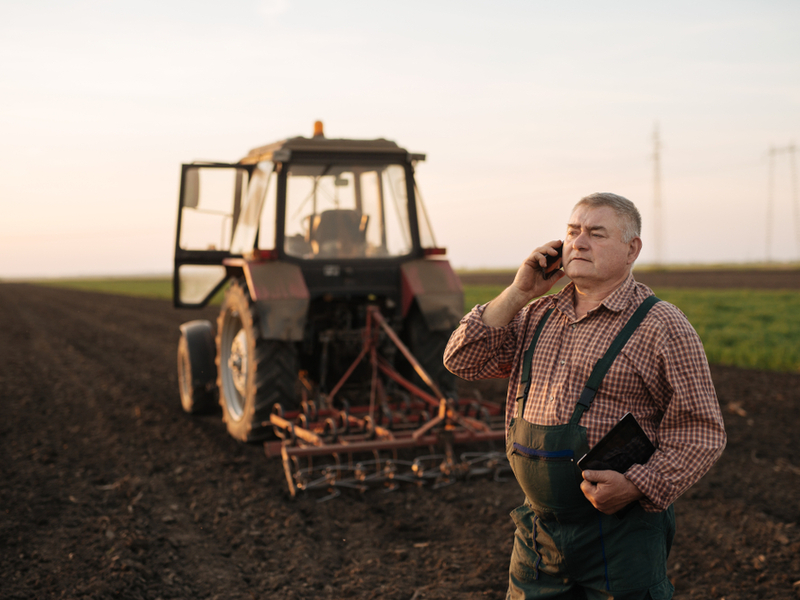 Landowner: Climate policy can be a bargain. | Photo: Shutterstock/Bugarski

The influence of interest groups on policy not only influences the level of ambition of climate policy but also erodes the credibility of long-term policy measures, such as rising carbon prices. In the tug-of-war over the energy transition, in which representatives of the fossil and renewable energy industries defend their respective interests, governments tend either to stick to the status quo or to impose extremely high carbon prices. In that context, landowners could play a pivotal role in the success of an ambitious climate policy.

On this very topic, researchers at the Berlin-based climate research institute MCC (Mercator Research Institute on Global Commons and Climate Change) have conducted a mathematical modelling analysis that was recently published in the renowned Journal of Environmental Economics and Management. In contrast to the standard environmental policy framework, the study assumes that governments seek maximum revenues, among other things, that they therefore change their tax policy in the light of experiences—yet also that investors anticipate this policy and factor it into their investment decisions.

“The starting point of our study is the consideration that once investments have been made, they cannot be reversed,” explains Matthias Kalkuhl, lead author of the study and head of the Working Group Economic Growth and Human Development. “For that reason, it could be of interest to a government to change a policy after having announced it. Although there are cases when this leaves investors with stranded assets, it would allow the government to increase its revenues or profits for certain interest groups.”

Investors, if they are intelligent, could adjust to this from the outset. “If we play out this scenario on the basis of game theory, the pendulum will swing either to the right or to the left,” reports Jan Steckel, co-author of the study, adding: “A tax on carbon-intensive investments would be less jeopardized by climate policy reversals than a tax on emissions.”

The MCC study also shows that landowners, given their political clout, could be the trigger in activating these mechanisms. “Landowners benefit considerably from climate policy,” explains Ottmar Edenhofer, MCC Director and likewise co-author of the study. “Bioenergy, wind turbines and solar plants require a lot of land, which drives the income to be gained from leasing land. At the same time, property values are falling due to climate change, insofar as agricultural yields are sinking.” The political clout of landowners could therefore help climate policy to achieve its breakthrough.

Reference of the cited article:
Kalkuhl, M., Steckel, J., Edenhofer, O. (2019), All or nothing: Climate policy when assets can become stranded (forthcoming), Journal of Environmental Economics and Management
https://doi.org/10.1016/j.jeem.2019.01.012