A novel research approach filters out measures with the best side effects and lowest social costs. Concept can also identify priorities for other countries. 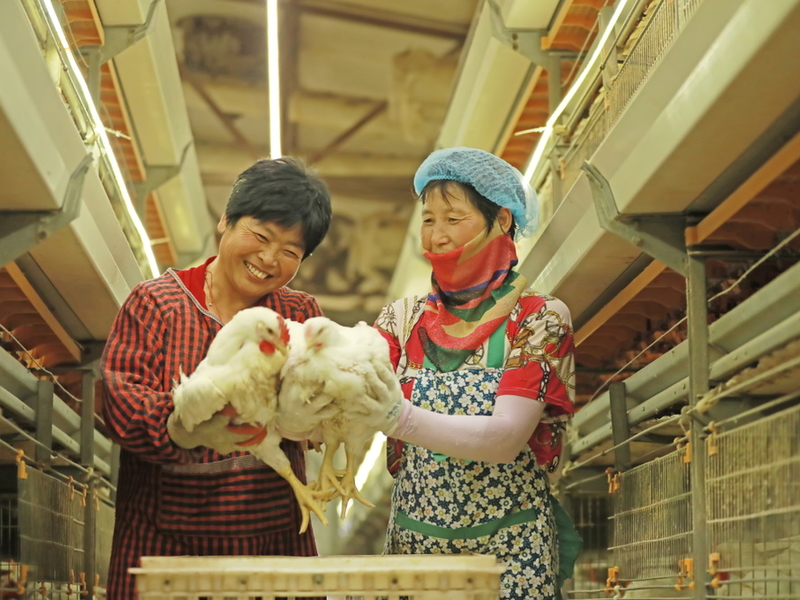 Climate policy measures are relatively easy to implement, if they reduce local air pollution, for one, and do not imperil prosperity and jobs. In China, the world's largest producer of greenhouse gases, this especially applies to measures related to agriculture. This is the message of new study co-authored by the Berlin-based climate research institute MCC (Mercator Research Institute on Global Commons and Climate Change). The study has now been published in the renowned journal Ecological Economics.

Authors asked, for example: what are ultimately the effects of using less coal to generate electricity in the eastern Chinese province of Jiangsu? Based on a multi-regional input-output model as well as a so-called elasticity analysis, the study paints an enormously detailed picture of reality with around 20 million mathematically expressed cause and effect relationships. In this model world, the most attractive measures were then systematically filtered out: first all that are relevant with regard to greenhouse gas emissions; then those with a positive side effect on air quality in addition; and, finally, those with little negative impact on regional and national economic performance.

This leaves eight particularly attractive structural adjustments ("sweet spots"), all of which directly or indirectly affect agriculture. "This finding is important, as climate measures mostly sideline the agricultural sector so far, both in China and in other parts of the world," says Felix Creutzig, co-author of the study and head of the MCC working group Land Use, Infrastructure and Transport. "The Chinese government's system of pricing climate gases has so far focused primarily on the most important climate gas, carbon dioxide, and especially on the power sector. Our sweet-spot analysis provides an argument for extending it to other greenhouse gases such as methane and nitrous oxide as well as to agriculture.”

The research approach developed in the study is also of interest beyond China. It could help advance climate protection in developing countries. Instead of focusing on measures with maximum impact on the greenhouse gas balance, it aims at those measures with the easiest political enforceability. "The concept investigates climate mitigation as part of a broader wellbeing framework" says MCC researcher Creutzig, and emphasises: "Both a high quality of life, for example as a result of clean air, and decent work are among the Sustainable Development Goals defined by the United Nations.”