MCC study based on German health insurance data quantifies the monetary benefit of access restrictions for vehicles. This benefit is already considerable compared to the costs. 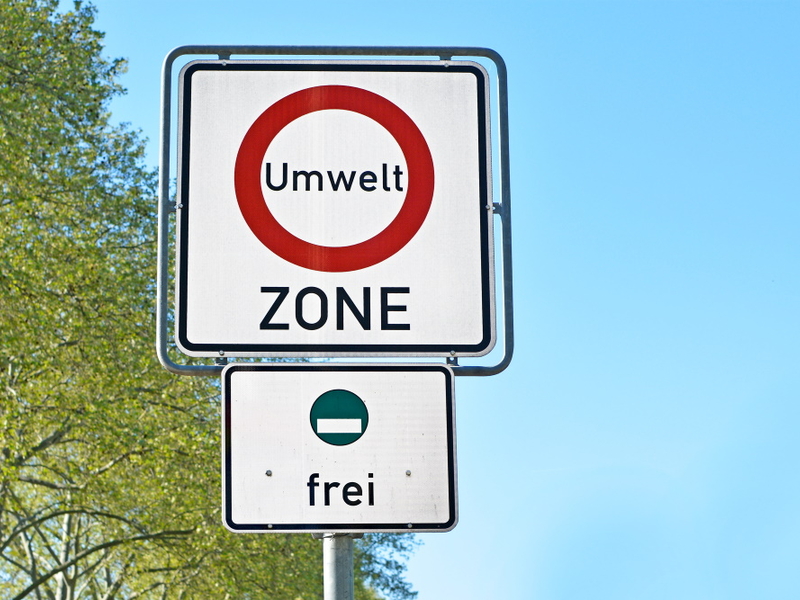 As of today, 58 German cities deny entry of polluting cars, trucks and buses to low emission zones. Since the start of this measure in 2008, critics have spoken of "cold expropriation" of motorists, doubting its appropriateness when considering airborne particulates and nitrogen oxides from other sources as well. However, an empirical study now finds better air quality as well as economic benefits. It was led by the Berlin-based climate research institute MCC (Mercator Research Institute on Global Commons and Climate Change) and published in the renowned journal Economics Letters.

The study is based on air quality measurements by Germany’s environmental agency UBA and the anonymised drug expenditures of the largest health insurance AOK for 2.7 million insured individuals. For the period of 2008 to 2013, the researchers analysed pollution and drug usage after the introduction of low emission zones – compared to the situation prior to the policy introduction, as well as to the situation in structurally similar cities where low emission zones were introduced later. To single out the causal effect, the comparison of cities accounted for statistical confounders such as weather conditions or regional economic development. "We were able to show that the introduction of low emission zones on average reduced the concentration of airborne particulates of the size PM10 by 5.9 percent," reports Nicolas Koch, Senior Researcher at MCC and lead author of the study. "Moreover, in the cities with low emission zones, 15.8 million euros were saved annually on expenditure for drugs to treat heart and respiratory diseases.”

Each of the 200,000 older diesel vehicles, which did not even meet the high pollution limits for the "red sticker", would have had to be technically retrofitted, for which 600 euros would normally have been sufficient. Within a decade, the resulting total costs of 120 million euros would have been re-financed by the annual savings of 15.8 million euros in drug expenditures, interest included.

In addition, this highlights just a small part of the benefits of low emission zones. The figures only cover what can be measured reliably in euros and cents for prescription drugs. In total, drugs account for only 17 percent of the costs of the public health system in Germany. Other health care expenditures for medical care are not taken into account, such as the often considered significant effects on premature mortality, and also the demonstrably positive effects of better air quality on individual performance, productivity and educational success. Moreover, the focus is only on the introductory phase, which affected old vehicles with particularly high levels of pollutants.

"Our research approach also enables a rational cost-benefit analysis for the future," says MCC researcher Koch. "For example, concerning the discussion on further tightening regulations by introducing a blue sticker."