In the daily “Tagesspiegel” the institute’s director Ottmar Edenhofer explains that the rise is caused by the renaissance of coal and economic growth. 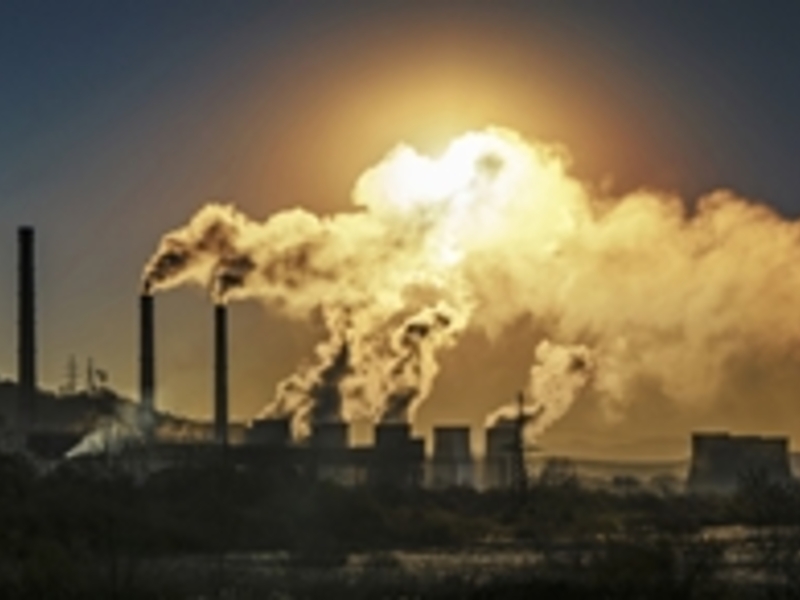 According to the World Meteorological Organization (WMO) the atmospheric volumes of greenhouse gases hit a record in 2013 as carbon dioxide concentrations grew at the fastest rate since reliable global records began in 1984. On average it was 396.0 parts per million (ppm). The German daily “Tagesspiegel” reports on the topic, quoting Ottmar Edenhofer, director of the Mercator Research Institute on Global Commons and Climate Change (MCC).
In regards to the WMO he said: “In fact, the report does not say which factors are responsible for the larger-than-average increase in annual means from 2012 to 2013.” But the IPCC had shown in April, that “the large increase in the past decade is caused by the renaissance of coal and economic growth.” Edenhofer added: “There are good reasons to belive that this trend will continue.”

You can access the article of the Tagesspiegel here (German only).