In cooperation with the institute’s research working groups, the new Policy Unit provides analyses and stimuli for public discourse, focusing on what decision-makers want and need to know. 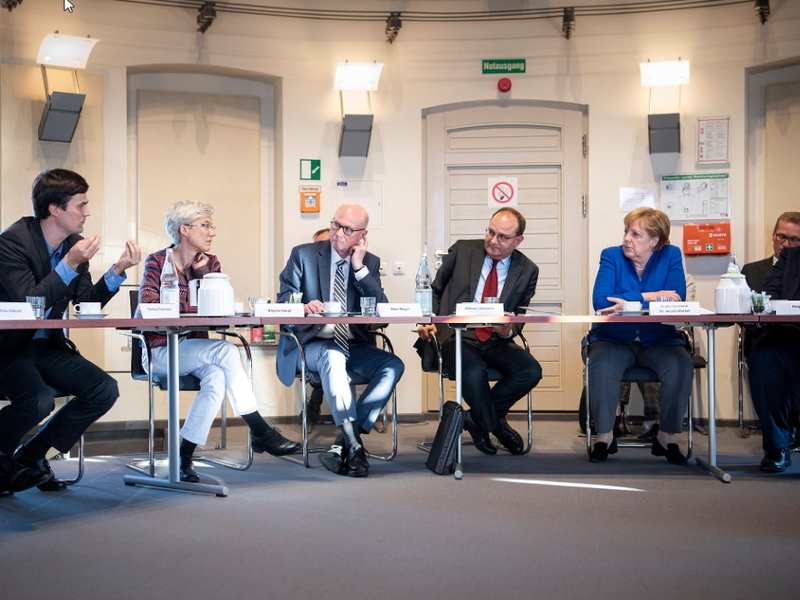 The Berlin-based climate research institute MCC (Mercator Research Institute on Global Commons and Climate Change) is expanding its structure with a view to public discourse. The policy dialogue, which has been the institute’s second pillar of activity alongside research from the beginning, is now represented by an own group, the Policy Unit. It will generate comprehensive analyses, develop innovative analytical instruments and online tools and design target group-oriented conversation formats.

“The focus is on the idea that science must get involved in the decision-making problem of politics – i.e. how to manage trade-offs between conflicting goals”, explains MCC Secretary General Brigitte Knopf, who will lead the team, currently consisting of three members. “A central objective should thus always be: What do decision-makers want to know? At the same time, debates must be actively promoted on the basis of research along the line: What do decision-makers need to know?” Knopf asserts that the scientific work and its publication in peer-reviewed scientific journals remains the core task of the institute, but policy dialogue is a necessary extension. Accordingly, it will be more strongly structured and expanded in the future.

During the discussion of the climate package recently adopted by the German government, it became very clear how research and policy dialogue can complement each other: MCC produced scientific expertise for the Climate Cabinet regarding the central aspect of carbon pricing – and at the same time it conducted intensive talks with ministries, the Chancellery and various interest groups over several months. “The key task of our new Policy Analysis Unit”, says Knopf, “is to shape the institute’s interface with decision makers and society.”

MCC Director Ottmar Edenhofer describes the expansion as a strategic decision: “We need to overcome the lack of communication between politics and research. Only then can research institutes be scientifically excellent as well as politically relevant.”

Further information:
The link to the Policy Dialogue section on the MCC website can be found here.