Big data analysis reveals: Lack of research on fast growing cities in the global South, especially on topics such as transportation, urban sprawl and household energy use. 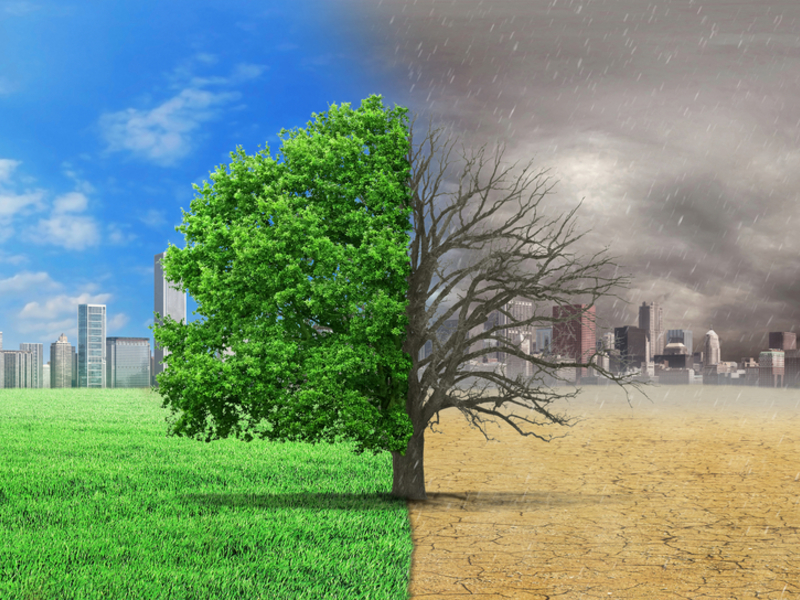 Climate mitigation research puts increasing emphasis on cities – and now makes a step forward, from a rather anecdotal focus on individual case studies, towards the systematic mapping of many thousands of cases. Ultimately, this will enable researchers to derive generalizable knowledge from a huge number of urban climate policy experiences. “We identified more than 4,000 urban mitigation case studies and used big data methods to automatically extract relevant meta-data on locations, topics, comparisons to other cities, and further information”, says William F. Lamb, a researcher at the Berlin-based climate research institute MCC (Mercator Research Institute on Global Commons and Climate Change). He coordinated the build-up of the resulting urban case study database – the first of its kind – and a respective MCC study that has now been published in the renowned journal Nature Climate Change.

“Our study indicates that there is a lack of research on up-coming Asian and African cities where a high proportion of future urban emissions growth will originate from”, Lamb emphasizes. “In these cities, ongoing processes of urbanization and infrastructure development provide a window of opportunity for establishing urban designs consistent with low-carbon mode choices.” Important topics are transportation, urban sprawl and household energy use. “Our data base is a starting point for in-depth synthesis”, Lamb explains. “And it enables researchers to zoom in on particular topics or places of interest, filling in the gaps of knowledge and making sure that limited research capacities are well invested.” This will be particularly important to support upcoming assessments of the literature, such as those led by the Intergovernmental Panel on Climate Change (IPCC). It is also necessary for dealing with the ongoing and rapid proliferation of scientific literature.

Among the identified knowledge gaps is a distinct lack of focus on small cities. A large fraction of the world’s urban population (43 percent) lives in small cities (under 300,000 inhabitants), but just 19 percent of the case study literature investigates these. A similar portion of research, 23 percent of cases, is focused on mega-cities (over ten million inhabitants), despite these having a much smaller share of population (12 percent). Regionally, the study shows a clear bias towards Europe, North America and Oceania. And supply-side research topics, such as those on the local energy system, are much less prevalent than demand-side topics (like transportation, waste management, household energy use, but also urban climate governance, urban form and CO2 emissions accounting). The new case study database is scheduled for further development in terms of studies and analytical parameters included, and the research team is now engaging in more detailed systematic reviews of the mapped studies in order to inform local climate policy actions.