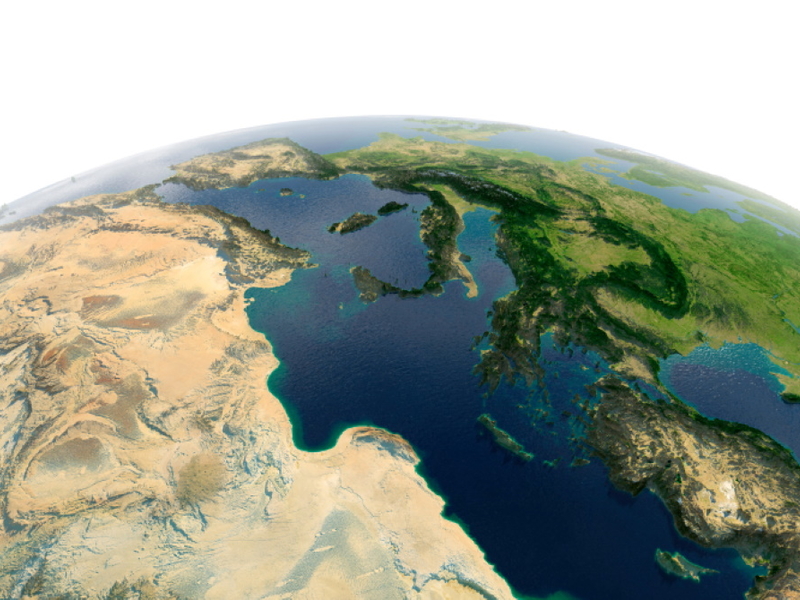 Charging a uniform price for carbon dioxide (CO2) emissions around the globe: This idea centers on providing global climate protection at minimal cost. With open borders for goods and investments, carbon emissions would be saved where it is cheapest. But while ideal in principle, this instrument  has an effect on the competitiveness of national economies. It is most expensive where production is particularly carbon intensive or inefficient. A new study of the Berlin-based climate research institute MCC (Mercator Research Institute on Global Commons and Climate Change) shows this with unprecedented accuracy. The study was now published in the renowned journal Energy Economics.

MCC researchers drew empirical figures for 41 regions and 35 economic sectors from the World Input-Output Database WIOD, financed by the EU Commission, representing 85 percent of the world economy. From this, they calculated the carbon intensity of the global supply chains, e.g. the extraction of raw materials as well as manufacturing of intermediate products up to the final product. They then assumed the introduction of a global carbon price of 50 dollars per tonne CO2. Finally, they quantified the highly diverse impacts on wealth and jobs around the world.

"According to our model, the price increase for production in Japan, the USA and large parts of the EU would be below the global average, which would result in increased market shares," reports Hauke Ward, who was the lead author at MCC and has recently become a professor at Leiden University in the Netherlands. "Brazil, with its climate-friendly energy from hydropower, would also be among the winners.  In India and China, on the other hand, the overall effect on production and jobs would be negative, with 3 and 2 percent of jobs coming under pressure respectively." According to the study, the potential losers also include many Eastern European countries because of their highly carbon intensive production.

The study deliberately excluded long-term adjustment, modified supply chains, and possibly even prosperity-enhancing structural changes in the poorer regions of the world. Experience shows that support for or resistance to economic reforms hinges on short-term perspectives. Overall, the wealth effects are of a dimension that could be offset by complementary measures. "We are not fundamentally refuting the idea of a uniform carbon price as a long-term perspective for global climate policy," stresses Jan Steckel, head of the MCC working group Climate and Development and one of the co-authors of the study. "But our calculations highlight that poorer countries are likely to need compensation if they participate. Less carbon-intensive energy sources and more efficient manufacturing technologies can reduce or even avoid negative wealth effects. The rich countries can help."