A second time in row MCC is one of the top scientific think tanks in the field of climate change. In this year´s "Climate Think Tank Ranking" by the International Center for Climate Governance (ICCG) MCC reached the third rank, last year it was the second. 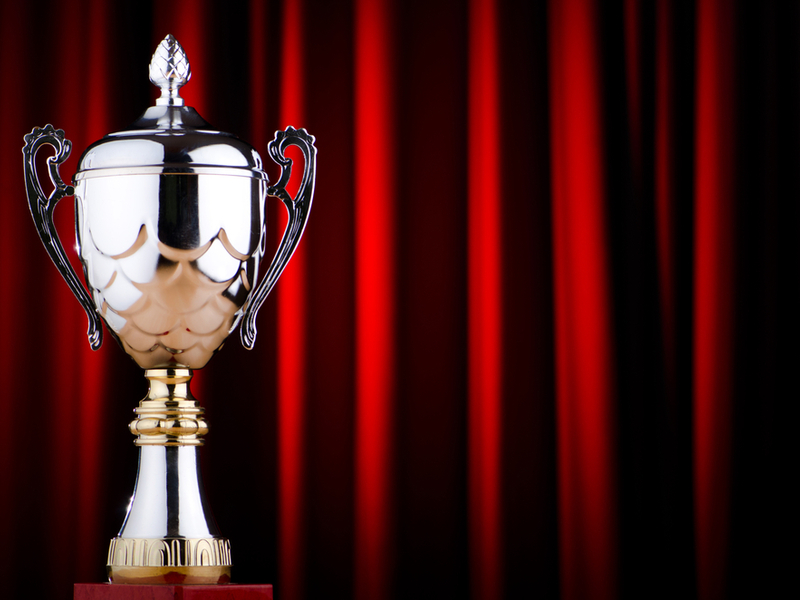 A total of 240 non-university think tanks were assessed for the ranking. Unlike many other rankings, the ICCG’s Standardized Ranking is based on a solid quantitative method and on solid analytical data. This means that the distinction given to the MCC, namely for its substantial number of scientific publications and professional events, was made in consideration of the relatively small size of the institution. Also an important role plays the active dissemination of scientific findings into the public debate.

“We were very pleased that we scored so well again,” says MCC director Ottmar Edenhofer. “Even a small—but superbly positioned—organization can contribute interdisciplinary to the advancement of science, promote excellent early career researchers and at the same time have a high impact on policy-makers in the field of climate policy.”

With its ICCG ranking, the MCC is ahead of some internationally very renowned research institutions, such as the International Institute for Applied Systems Analysis (IIASA) in Austria, the Helmholtz Centre for Environmental Research (UFZ) in Leipzig, Germany, and the Institute Resources for the Future (RFF) in Washington, an organization that is especially relevant in the US-American context.

The ICCG was founded in 2009 as a joint initiative of Fondazione Eni Enrico Mattei (FEEM) and Fondazione Giorgio Cini. Its current director is Professor Carlo Carraro. Having launched the Think Tank Map project in 2011, the Center has since produced one Think Tank Map every year. These maps identify, catalogue and evaluate institutes throughout the world that are active in the field of climate change economics and policy. The mapping is also intended to promote the networking and cooperation between the institutions.Additional information:

> complete ranking including details and explanations about the method