Special event scheduled for September in New York to mobilize political energy at the highest level. 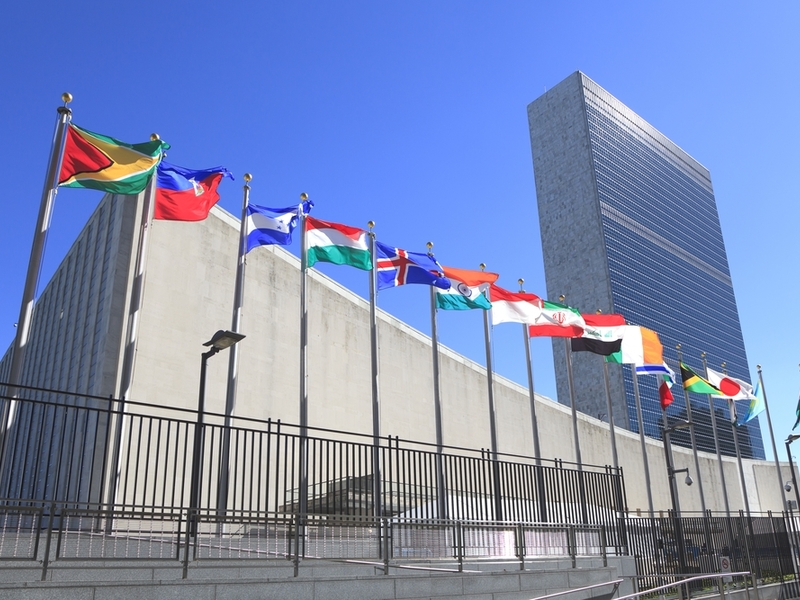 Brigitte Knopf from the Berlin-based climate research institute MCC (Mercator Research Institute on Global Commons and Climate Change) has been nominated for a new Science Advisory Group recently convened by the United Nations. Its tasks are to support the preparations for the special Climate Action Summit scheduled for September 23rd in New York and to provide scientific advice to UN Secretary General António Guterres. The Group is an international expert panel chaired by Petteri Taalas, Secretary General of the World Meteorological Organization in Geneva, and Leena Srivastava, Vice Chancellor of the TERI School of Advanced Studies in New Dehli.

Guterres has invited world leaders, from government, finance, business, and civil society, to this special event to take place a few months ahead of the next UN Climate Change Conference in Chile (COP25).  The aim is to mobilize political and economic energy at the highest level to advance climate action: “I want to hear about how we are going to stop the increase in emissions by 2020, and dramatically reduce emissions to reach net-zero emissions by mid-century”, he announced.

Brigitte Knopf, who serves as Secretary General at the MCC, played a leading role in UNEP’s (United Nations Environment Programme) Emissions Gap Report published in November of last year. The report highlights the importance of fiscal policy reforms as a means of reducing emissions. It argues that the well-designed use of revenues from carbon pricing might help, not hamper, developing countries to achieve social goals. Knopf is looking forward to the first meeting of the Science Advisory Group later this month in New York: “It’s good to see that climate finance and carbon pricing are moving up on the UN agenda. I feel honored that MCC’s expertise in that respect becomes part of this important mission.”