With its strategy to reduce climate mitigation costs by early action the White House involves the research agenda of MCC scientistd in its current policy. 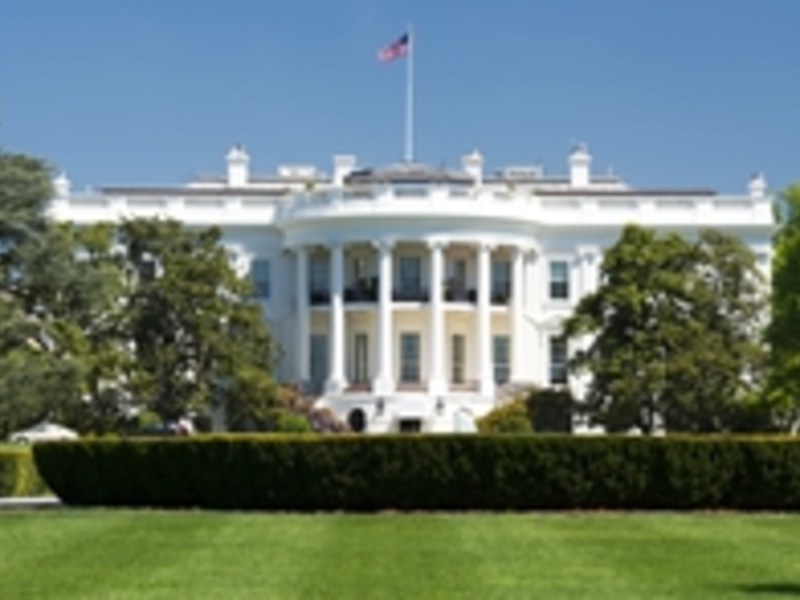 Failing to adequately reduce the carbon pollution that contributes to climate change could cost the United States economy 150 billion dollars a year, according to an analysis by the White House Council of Economic Advisers. The report “The Cost of Delaying Action to Stem Climate Change” concludes that climate-change costs will increase 40 percent for each decade that nations do not curb carbon emissions.
The report is part of the White House’s effort to increase public support for President Barack Obama’s climate change agenda. In June he ordered carbon emissions reductions among power plants of 30 percent by the year 2030 compared to 2005 level. The new report recommends to consider climate action as a kind of insurance against financial risks. “Policymakers can take actions now that reduce the chances of triggering the most severe climate events”, it says. “And, unlike conventional insurance policies, climate policy that serves as climate insurance is an investment that also leads to cleaner air, energy security, and benefits that are difficult to monetize like biological diversity.”
Thereby the White House involves the research agenda of scientists at the Mercator Research Institute on Global Commons and Climate Change in its current policy. Not only has the MCC in May organized a public finance workshop on climate policy in the context of finance policy. Moreover, the White House in his new paper refers to an approach brought forward – among others – by MCC scientists.

With its assessment the US-Administration draws on the article “Time to Act Now? Assessing the Costs of Delaying Climate Measures and Benefits of Early Action” published by MCC scientist Michael Jakob and others in “Climatic Change” in 2012. The President’s advisors follow the article’s argument that climate policy brings benefits even with unilateralist approach. Furthermore, the advisers several times cite Gunnar Luderer, head of the Global Energy Systems Group at the Potsdam Institute for Climate Impact Research (PIK).

In particular, the government paper states that even if a delay in international mitigation efforts occurs, unilateral or fragmented action reduces the costs of delay. The White House concludes: “Unilateral action is less costly than doing nothing.” As an explanation the research by Jakob and other MCC scientist such as Jan Steckel is cited: “More specifically, Jakob et al. (2012) consider a 10-year delay of mitigation efforts to reach a 450 ppm CO2 target by 2100 and find that global mitigation costs increase by 43 to 700 percent if all countries begin mitigation efforts in 2020 rather than 2010.”

The government officials write about the scientists: “They also estimate that the cost increase to the United States from delaying climate action with all other countries until 2020 is from 28 to 225 percent, relative to acting early along with other industrialized economies.”