A new study, co-authored by the MCC, examined the international relationships between the sustainability of resource use and the achievement of social goals. Radical changes are needed. 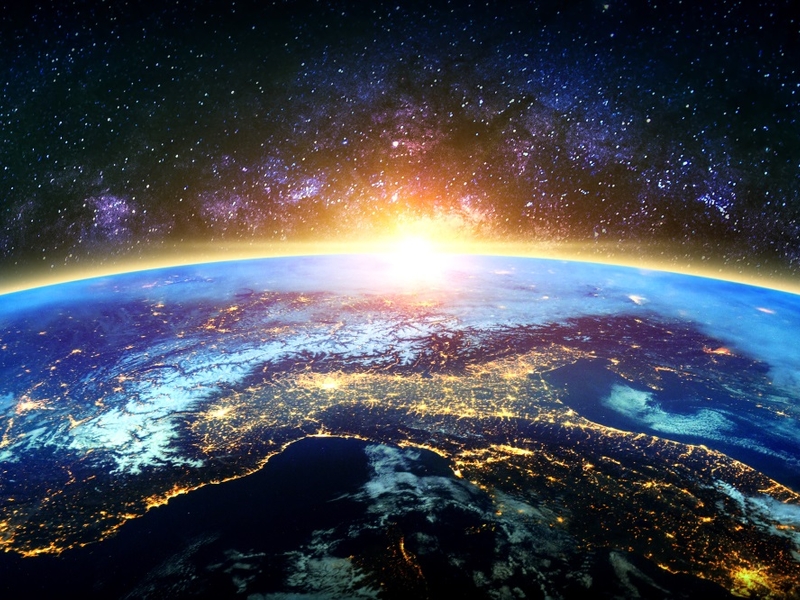 No country currently meets its citizens’ basic needs at a globally sustainable level of resource use. This is the result of a new research paper co-authored by the Mercator Research Institute on Global Commons and climate Change (MCC). The study, entitled “A good life for all within the planetary boundaries”, was led by the University of Leeds and has been published in Nature Sustainability. It is the first to quantify the sustainability of national resource use associated with meeting basic human needs for 151 countries.

“Almost everything we do, from having dinner to surfing the Internet, uses resources in some way, but the connections between resource use and human well-being are not always visible to us,” says lead author Daniel O’Neill from the Sustainability Research Institute at Leeds. “We examined international relationships between the sustainability of resource use and the achievement of social goals, and found that basic needs, such as nutrition, sanitation, and the elimination of extreme poverty, could most likely be achieved in all countries without exceeding global environmental limits.”

However, the same is not true for other social goals that go beyond basic subsistence such as secondary education and high life satisfaction. Meeting these goals could require a level of resource use that is two to six times the sustainable level.

“In general, the more social thresholds a country achieves, the more planetary boundaries it exceeds, and vice versa,” says William Lamb from the MCC. “Although wealthy nations like the US, UK or Germany satisfy the basic needs of their citizens, they do so at a level of resource use that is far beyond what is globally sustainable.  In contrast, countries that are using resources at a sustainable level, such as Sri Lanka, fail to meet the basic needs of their people.”

The study builds on research by the Stockholm Resilience Centre that identified nine environmental processes that regulate the planet and proposed safe “planetary boundaries” for each that — if persistently exceeded — could lead to catastrophic change. The planetary boundaries include issues such as climate change, land-use change, and freshwater use.

The researchers distributed seven planetary boundaries among nations according to their share of global population, and then compared these boundaries to national resource consumption, after correcting for international trade. At the same time, the study scored countries on 11 social objectives established in previous research on what it would mean for countries to develop in “safe and just” way. The objectives included healthy life expectancy, access to energy, and democratic quality among others.

“Our results suggest that some of the United Nations Sustainable Development Goals, such as combatting climate change and its impacts, could be undermined by the pursuit of other goals, particularly those focused on growth or high levels of human well-being,” says Andrew Fanning, also from the Sustainability Research Institute.

“Radical changes are needed if all people are to live well within the limits of the planet,” according to Julia Steinberger from the School of Earth and Environment at Leeds. “These include moving beyond the pursuit of economic growth in wealthy nations, shifting rapidly from fossil fuels to renewable energy, and significantly reducing inequality. If all people are to lead a good life within the planet’s limits then provisioning systems, such as our physical infrastructure, need to be fundamentally restructured to allow for basic needs to be met at a much lower level of resource use.”