In a new policy paper, co-authored by Prof. Dr. Sabine Fuss, researchers state that employing bio energy with carbon capture and storage (BECCS) would create new jobs in other sectors. 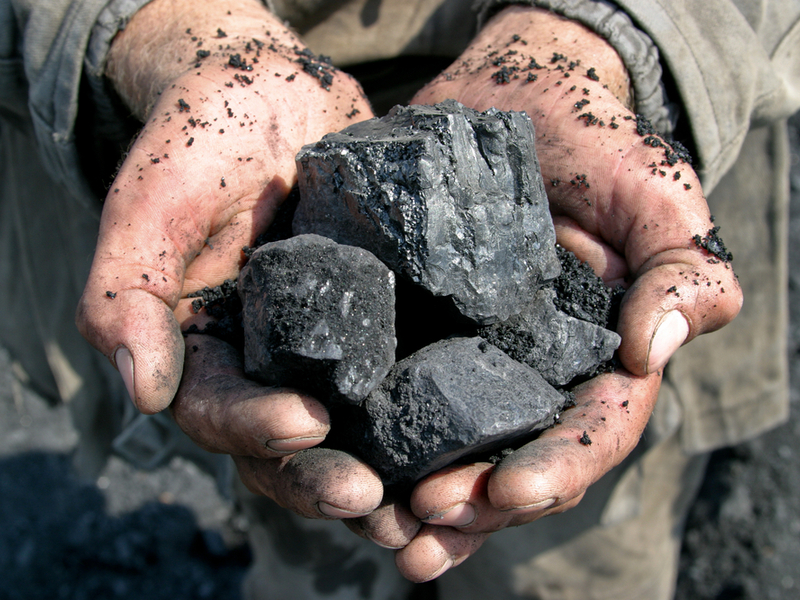 Many people have expressed their concerns about the loss of jobs as a consequence of phasing out coal-fired power plants. In a new study, led by Piera Patrizio, a researcher at the IIASA Ecosystems Services and Management Program, numbers show that the implementation of bioenergy with carbon capture and storage (BECCS) can be beneficial for employment in the US coal sector. Employing BECCS would not only retain 40 000 jobs currently held as part of the US coal industry, but also create 22 000 new jobs in the forestry and transportation sectors by the middle of this century.

BECCS is a technology proposed for ”cleaning up” some of the CO2 that has already been emitted to the atmosphere by planting additional biomass and capturing and storing the CO2 generated while converting the biomass into energy underground.

“We also took into account the fact that biomass must be grown and harvested in a sustainable way in order for bioenergy to be considered carbon-neutral and thus obtain negative emissions by adding CCS,” explains Sabine Fuss, Head of working group Sustainable Resource Management and Global Change at MCC. “This aspect is sometimes neglected in studies dealing with BECCS deployment.”

While using different types of models to analyze existing data, the study also points out that researchers are only able to show a limited picture of the future economy with this type of analysis. A focus for further research could be on the socio- and macroeconomic effects of transitioning from fossil to renewable technologies.