Responding to the demand for solutions 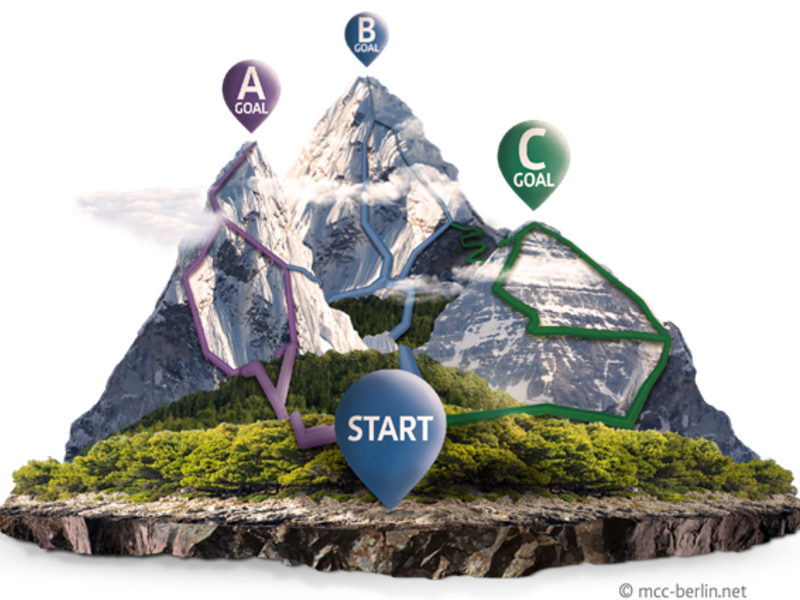 The Paris Climate Agreement and the adoption of the United Nations Sustainable Development Goals are historic milestones of international cooperation. However, given complex interdependencies between these goals, concrete options for implementing them are poorly understood. Populists try to score points with simplistic answers. To counteract this trend, researchers around Martin Kowarsch from the Mercator Research Institute on Global Commons and Climate Change (MCC) advocate a reform of the global environmental assessments (GEAs) – the interface between scientific expertise and policy processes.

According to the proposed reform, scientific assessments should reflect the complexity and value-laden nature of global challenges such as climate change—namely by exploring numerous alternative solution options and by involving the various stakeholders in that process as early as possible. In their article “A roadmap for global environmental assessments” that has now been published in the renowned journal Nature Climate Change, the researchers discuss this main idea.

The authors argue that GEAs should focus more on specific policy measures, in order to provide policymakers with concrete alternative pathways. The latter would serve to guide social science research which should seek to learn more about the conditions, opportunities and risks of those pathways. “A reform is needed to respond to the growing demand for solutions to the global environmental problems—and to counter increasing populism and skepticism towards science,” says Kowarsch, head of the working group Scientific Assessments, Ethics and Public Policy at the MCC.

According to the authors, reforming the assessment process involves facing three major challenges. The first one comprises the fact that environmental policy is inextricably intertwined with other policy areas such as economic, social and energy policy—comprising its “multi-dimensionality.” In order to be able to understand these contexts more accurately, research needs to subject alternative policy pathways to a more systemic and integrated analysis. For example, today more than 200,000 publications exist on climate change alone. With better techniques for data evaluation, the existing scientific findings could be systematically compared and aggregated.

The second challenge lies in the conflicts of interest raised by the different solutions. “As soon as a concrete solution is proposed, there is an outcry by one group of stakeholders who feels disadvantaged,” explains lead author Kowarsch. For this reason, the authors recommend exploring different pathways that reflect the different interests of the social groups. “The stakeholders must also be integrated in the scientific process at an early stage and participate in it—as this is what promotes the legitimacy of assessments,” Kowarsch continues.

The third challenge consists of examining the impact of assessments on policy more vigorously and in more detail. New studies suggest that scientific reports have a much greater impact on policy processes and society than has previously been assumed. Political debates are indirectly influenced by assessments, which facilitate a mutual learning process.

“The concept of carbon pricing also gained footing gradually and over time,” says MCC Director Ottmar Edenhofer, who co-authored the article. “Today, carbon prices are an integral part of the climate debate. The recognition that ambitious climate policy relies on this instrument has now finally made its way into the political mainstream. This is owed in great part to the assessments of the IPCC.”