This prestigious association promotes excellence in science and technology as a driver for human wellbeing. It has 700 members world-wide, and more than 30 Nobel laureates. 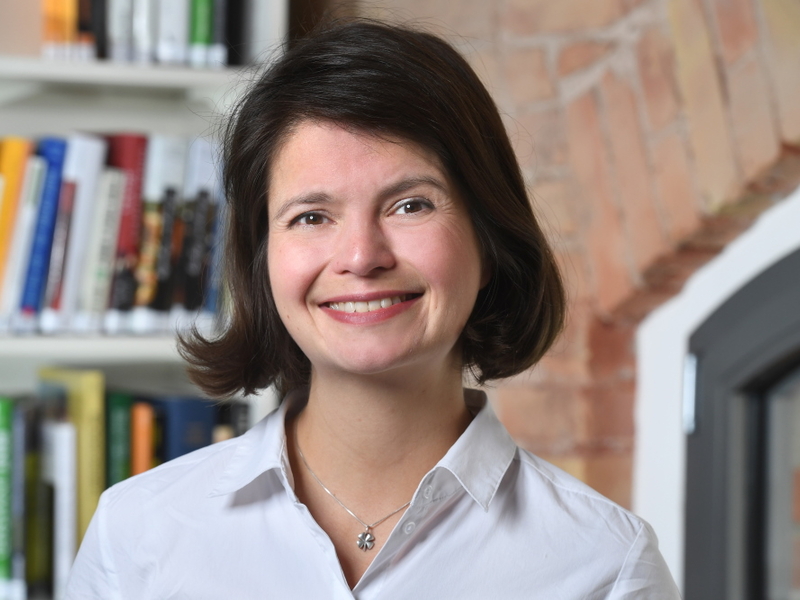 For the first time, a researcher from the Berlin-based climate research institute MCC (Mercator Research Institute on Global Commons and Climate Change) has been elected to the European Academy of Sciences. Sabine Fuss, head of the MCC working group Sustainable Resource Management and Global Change, is now one of around 700 members of this highly respected association, which is based in Brussels and was founded by the King of Belgium in 2003. In its own words, the organisation stands for "excellence in science and technology and their essential role in fostering social and economic development". More than 30 of its members are Nobel Prize winners.

Through its events and publications, the European Academy of Sciences promotes the formation of interdisciplinary networks between scientists, researchers, educators, engineers and public authorities world-wide. The focus is on the interaction between basic and applied research, as well as the transfer of knowledge to end users. "It is an honour for me to be appointed into this great organisation, and it could also open up new opportunities for international cooperation for us at MCC," says MCC researcher Fuss. The economist, who also holds a professorship at Humboldt University in Berlin, has gained international renown mainly for her expertise on socio-economic climate scenarios. She focusses on how to stop the earth from heating up through various measures to reduce emissions, and through atmospheric carbon removal. She was a lead author of the much-acclaimed 2018 Intergovernmental Panel on Climate Change (IPCC) Special Report on "Global Warming of 1.5 degrees Celsius".

Further information:
The European Academy of Sciences website can be found here.