A MCC study proposes taxing CO2 as a means to finance national budgets—and to protect the climate. 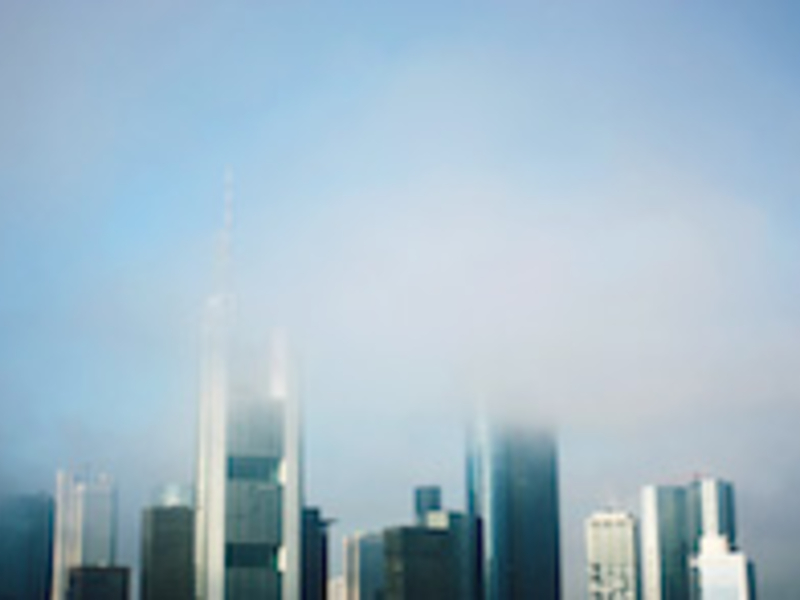 Severe air pollution in China, disastrous floods in India, and even the huge budget deficit in the United States. These three problems could all be solved with the same solution: the taxing of CO2 emissions. In addition, the national benefits derived from carbon taxing could introduce a new dynamic into the repeatedly stalled climate negotiations and ultimately serve as a basis for a global agreement.

The study finds that the tax, while benefitting each country in different ways, would be an efficient source of funding for all state budgets across the board. “Ministers of finance stand to gain from a CO2 tax even if they have no interest in climate policy,” says Ottmar Edenhofer. This is because such revenues could be channeled to stimulate economic growth and infrastructure improvements. “The money could be used depending on the needs of the individual country, for example, for health care, education or public transport.”

According to the MCC, a CO2 tax could theoretically reverse the global downward spiral in capital taxation. Moreover, the investment of CO2 tax revenues in economy-boosting infrastructures would enhance the attractiveness of a location, thereby resulting in added value for the companies of that region.

With a view to the global context, the study envisions certain groups of countries, such as the EU, to take the lead and become pioneers. “The benefits of a climate policy do not materialize until very late. By contrast, those of a CO2 tax would manifest very quickly, especially from a monetary point of view,” says co-author Michael Jakob. In this way, taxes on labor or capital could be decreased, state debt could be reduced and public investment could be increased. He adds that “climate protection from the bottom up could be a first step toward the long-term goal of realizing a global climate regime that has ambitious stabilization targets.”