Statement on the end of COP23

The UN Climate Change Conference in Bonn, Germany, is going to end today. MCC Director Edenhofer warns of the "coal trap" and calls for effective carbon pricing in Germany and worldwide. 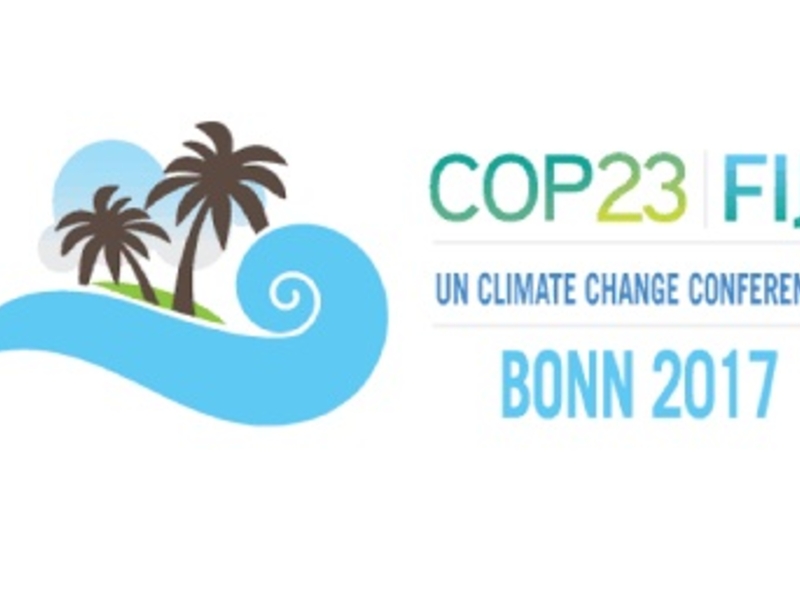 The negotiations at the UN Climate Change Conference and the exploratory talks in Berlin on forming a new government are about to be concluded.
On this issue, Ottmar Edenhofer, Director of the Mercator Research Institute on Global Commons and Climate Change (MCC) and Chief Economist of the Potsdam Institute for Climate Impacts Research (PIK):
"The world is in a coal trap – and the UN Climate Change Conference has not changed that. The coal trap looks like this: From one side we are being pressurized by the sheer mass of available coal which is cheap in price, but the world will have to pay for it dearly in terms of climate risks, health threats and damages to our economies. Because from the other side, the emissions of this dirtiest of all fuels are pushing onto us. Humankind must free itself from this coal trap if it wants to limit the costs of climate change.
Three things can help: First, the dialogue process launched at the conference and referred to as Talanoa in Fiji must not only aim to improve greenhouse gas reduction targets, but bring forward tangible policies to achieve these targets. Secondly, we need effective pricing of CO2 worldwide; pioneers such as the EU must start with a minimum price in 2018. Thirdly, Germany should change its energy taxation in a socially responsible manner during this parliamentary term of the Bundestag. Currently, clean electricity and gas, which is at least not that climate-damaging, are being taxed at a higher rate than dirty lignite, which is absurd from the perspective of economic research.
The results of the coalition talks must be measured against this – we simply have to get out of coal, we need to reform emissions trading and energy taxes. In the end, this is what serves our economy best. Rebuilding our energy system offers enormous opportunities for modernization. From power generation from sun and wind, to smarter power grids and storage, to households, it's all about the digitalization that has been called for by so many."
Information detail