Status perception of middle class households is a climate killer

The worldwide booming demand for cars and energy-guzzling domestic appliances is in part a consequence of social norms: an important intervention point for politics, as highlighted by an MCC study. 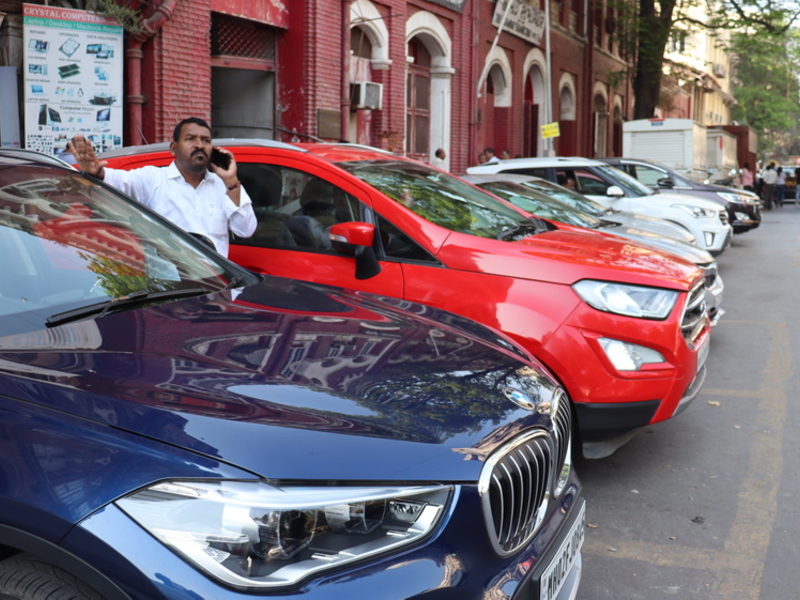 Conventional wisdom dictates that people buy what they need, so their energy consumption and carbon footprint inevitably increase with their income. Logically, therefore, effective climate protection seems out of reach, especially in emerging markets. But this picture is challenged by a new study. This concludes that consumption is determined not only by need, but also by the desire to keep up with and, if possible, outdo neighbours in terms of status symbols. This study was carried out at the Berlin-based climate research institute MCC (Mercator Research Institute on Global Commons and Climate Change). Taking urban households in India as an example, it is based on extensive empirical data, and has now been published in the renowned journal Energy Research & Social Science.

"The influence of status perception as a driver of consumer decisions has been little researched so far," says Anjali Ramakrishnan, researcher in the MCC working group Land Use, Infrastructure and Transport, and lead author of the study. "But we show that this is an important intervention point for climate policy. Governments can address social norms, for example through communication campaigns, or indirectly influence them, for example through carbon pricing." In India, with a population of 1.4 billion and car ownership expected to increase nine-fold from 2014 to 2040, such countermeasures can be of great impact.

The lifestyle of urban high consumers in India has become a big problem for the climate, even though overall per capita greenhouse gas emissions are much lower in India than in countries like the US and Germany. On the other hand, with six out of ten Indians still not meeting all standards of decent living, demand-side climate solutions could considerably enhance their wellbeing. For instance, government policy may create incentives for solar powered electrification in slums and villages, or for investment in clean and separate kitchens.

The study is based on detailed returns from over 14,000 urban households in India, taken from the representative "India Human Development Survey". With the help of regression analyses, the research team first develops an indicator for "social aspiration" – i.e., the desire to be perceived higher up in the social structure than, in fact, income would suggest. It then provides evidence that after controlling for income, this aspiration is a significant driver of climate-damaging consumption. For example, in households that perceive themselves as middle class, demand for cars depends half as much on social aspiration as on the actual purchasing power. When it comes to households perceiving themselves as comfortable, with regard to their demand for energy-guzzling household appliances, aspiration and purchasing power are roughly equally important drivers.