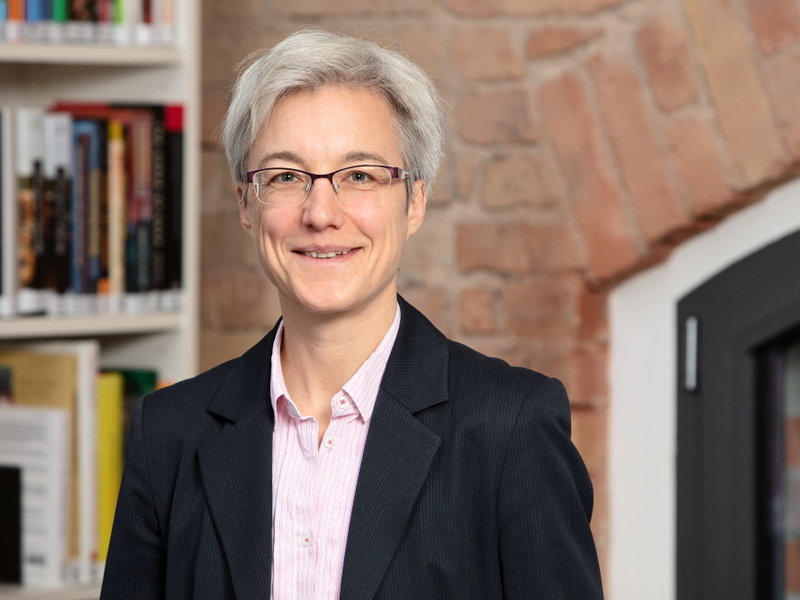 “The European Climate Law is a key cornerstone – it substantiates the target of greenhouse gas neutrality for 2050. The draft law enables the EU Commission to adjust targets every five years from 2030. This is a strong intervention in EU member states. Yet, member states will not be able to renounce the draft completely without running the risk of being called out for slamming the brakes on the European Green Deal announced by the President of the EU Commission Ursula von der Leyen. Rarely does the European Commission apply pressure to member states in the way it is now. They will have to move. There is now reason for hope that something will indeed change in Europe.”

“However, such a legislation must also address how targets will be implemented in policy measures within the member states. The EU Commission must install a review mechanism, and devise measures in case member states fail to achieve progress in national climate protection as intended. Yet, the draft law remains vague on this issue. For example, it would be good if the Commission were to announce the increased implementation of EU-wide instruments such as carbon pricing in such a case.”

“The targets of the draft law are ambitious indeed, as greenhouse gas neutrality in fact implies the removal of emissions from the atmosphere. This perspective must not justify reduced ambitions in climate change mitigation: negative emissions should not be misunderstood as an alternative to avoiding emissions. But we need to start thinking about how to compensate for emissions we will not be able to avoid, for example from specific industrial processes. Some of these technologies are highly contested and have conflicting objectives, but this discussion has to begin now. Only if we start developing carbon dioxide removal technologies immediately, will they be market-ready by 2050. And only swift and courageous measures for reducing emissions and achieving our targets for mitigating climate change will reduce our dependency on negative emissions in an uncertain future.”