“German Government has not delivered”

Statement by MCC Director Ottmar Edenhofer on today's meeting of the Climate Cabinet. 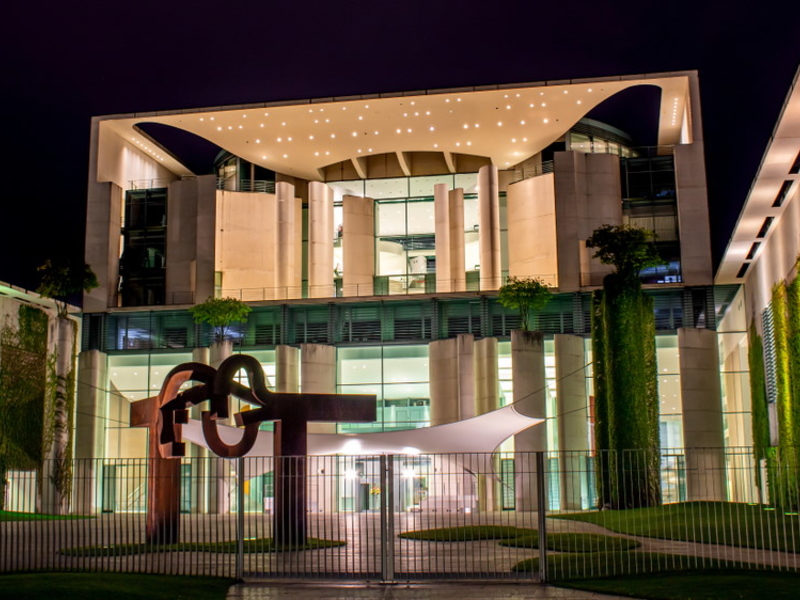 The German government decided today to initiate carbon pricing in the transport and heating sectors. It is to start at 10 euros and gradually rise to 35 euros in 2025. In 2026, the pricing scheme will be converted into a national emissions trading system with a minimum price of 35 euros and a maximum price of 60 euros; how things will continue thereafter shall be determined in 2025. Ottmar Edenhofer, Director of the Berlin-based Climate Research Institute MCC (Mercator Research Institute on Global Commons and Climate Change) and the Potsdam Institute for Climate Impact Research (PIK), comments:

“The climate package is a document of political despondency. With this decision, the German government will not achieve the climate targets it has set itself for 2030. Even if the architecture of a comprehensive carbon pricing system becomes visible – entry with a fixed price, a national emissions trading scheme for transport and heating in the medium term and integration into the EU Emissions Trading System in the long term – the price path is too low and does not extend far enough into the future to have a steering effect. By contrast, a sensible entry price is 50 euros per tonne of CO2 and rises to 130 euros by the end of the next decade, i.e. 2030. The carbon price should be the core instrument of climate policy, but now it only has an alibi function. So there is a huge gap between the carbon price that is necessary and the price that is now being envisaged. It is unrealistic to close this gap within the framework of the planned monitoring process."

"The Grand Coalition has not delivered on this central issue. This fact cannot be concealed by the large number of funding programmes announced – taken together, they will at most produce half of the CO2 reduction that has been agreed under the legally binding EU Effort Sharing Regulation. This does not avert the risk of multi-billion fines. Today, the Federal Government fails to give us and future generations the decisive answer to the question of ambitious climate policy."