In the current issue of Der Spiegel, the weekly magazine reports on the joint proposal put forth by MCC, PIK and RWI for the key points of a carbon price reform in Germany. 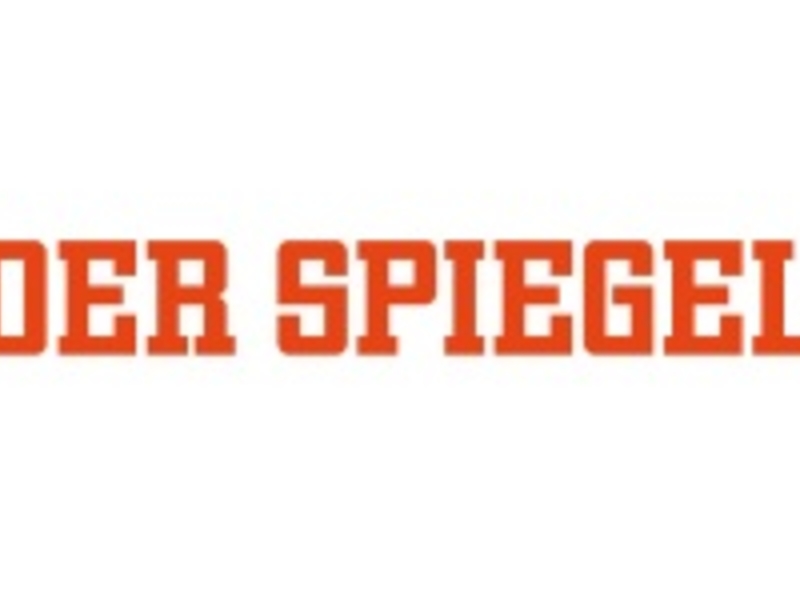 Shortly before the climate summit in Katowice, Poland, the economists Ottmar Edenhofer (MCC/PIK) and Christoph Schmidt (RWI, chairman of the German Council of Economic Experts) have put forth a joint proposal for socially responsible strategies and measures for implementing a carbon price reform in Germany. The professors consider it to be realistic and feasible to “quit coal” and accomplish a transition to a sustainable economy in a socially equitable and efficient way. The three core elements of the proposal are:

• Together will other Member States, Germany should introduce a minimum price in the European Emissions Trading System (EU ETS). This price floor is to rise up to 35 euros by 2030. This ought to ensure that Germany can meet its climate targets in the energy sector for 2030.

• In parallel, energy taxation in all non-EU ETS sectors, including transport and heating, should be reformed as well, oriented at the fuels respective CO₂ content. This would translate into an increase in the gasoline tax in Germany by 4.6 cents per liter and in the diesel tax by 5.2 cents per liter. The proposal by Ottmar Edenhofer also advocates abolishing the so-called diesel privilege and raising the diesel tax by 18 cents per liter, thereby moving it in the same league as the gasoline tax.

• To lessen the burden on households and promote sector coupling, the electricity tax will be reduced to the European minimum rate. Any excess revenue will be used to compensate low-income households.

A more detailed working paper by MCC and PIK analyses the reform proposal with regard to institutional design, effects on emissions in the German electricity sector, tax effects and distributional effects.

The MCC-PIK working paper with the proposal and a detailed analysis of the key points of a carbon price reform in Germany is available at: Edenhofer, O., C. Flachsland, et al. (2018).

The key issues paper by Ottmar Edenhofer and Christoph Schmidt on the carbon price reform in Germany is available here (in German, including an English summary).