Power from renewables cannibalizes itself

The PhD thesis of MCC scientist Lion Hirth forecasts a loss in value for power from renewables of up to 50 percent. The German business daily Handelsblatt reports on these new insights. 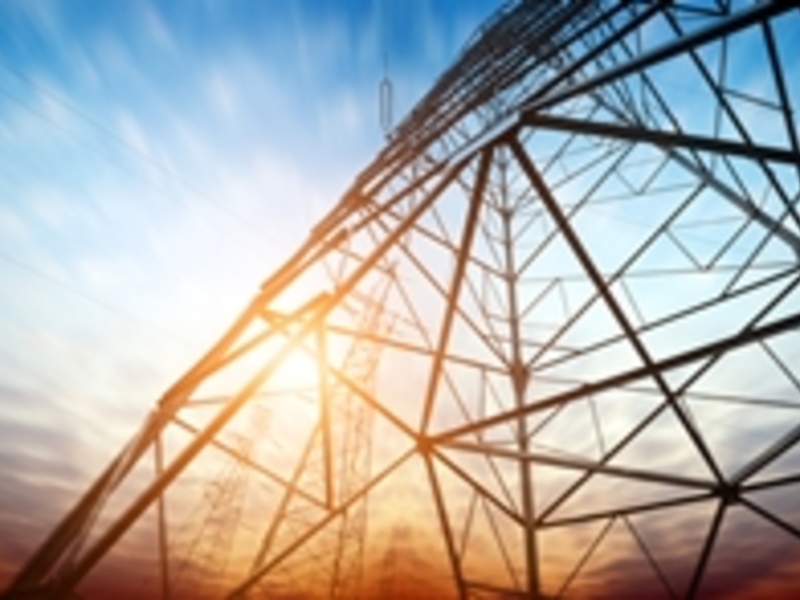 The biggest hurdle for the German energy transition could not be – as often suspected – the grid extension but the declinging spot market value of electricity from renewable energy. If the share of wind power within the German network rises from currently nine percent to 30 percent, its price at the European Energy Exchange will drop by about 25 percent. With solar power the decline is even sharper: Even with a given market share of only 15 percent a depreciation of 50 percent is expected. But if the value of power is going down, the German renewables surcharge (EEG-Umlage) that is being paid by the consumers will go up.

These are some key results of the PhD thesis "The Economics of Wind and Solar Variability“ recently finished at the Potsdam Institute for Climate Impact Research by the MCC scientist Lion Hirth. The German business daily Handelsblatt reports on the key results in its online edition. Thus, the loss in value has started already: Since 2001 the share of wind power has risen from two to nine percent while at the same time the price of each MWh wind power has dropped by 15 percent.

Furthermore, in a commentary for pv magazine Lion Hirth describes that the declinging spot market value of electricity from solar power may become the biggest challenge for the large employment of solar energy.

You can access the article by the Handelsblatt here (German only).

You can access the commentary in the pv magazine here (German only).