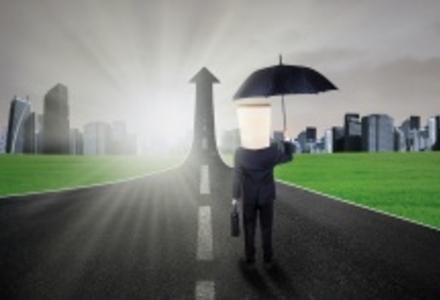 At first glance, the current outlook for climate policy does not look too promising: Donald Trump has become the president of the United States and has presented an energy plan that makes no mention of climate change and that pushes shale gas and coal. Although this is counterproductive to the goals set out in the Paris Agreement, 2017 can be nonetheless considered as a good starting point targeting new milestones in climate protection. This less pessimistic outlook is based on the mission of the G20 and its German presidency, which intends to pursue a growth path that protects the environment and simultaneously lifts people out of poverty. In that context, policy instruments that enable climate protection but at the same time support reaching the Sustainable Development Goals (SDGs) become an important cornerstone for the success of this agenda. Indeed, if the G20 can convince the world that climate protection is in no way incompatible with a just transition, then climate policy can be successful even in times of Trump.

The Mercator Research Institute on Global Commons and Climate Change (MCC Berlin) cordially invites you to the following high-level event:

Climate Change Policy in the age of Donald Trump

The keynotes will be followed by a panel discussion of Prof. Stavins and Prof. Edenhofer with

After the panel discussion you are invited to a reception with light snacks and refreshments.

If you wish to attend, please send an Email until March 10, 2017 to registrierung(at)femerling-concepts.com.