This is not necessarily true, a new case study highlights. It exemplarily analyses the experience with motorcycle taxis in the 28-million-population Greater Jakarta. 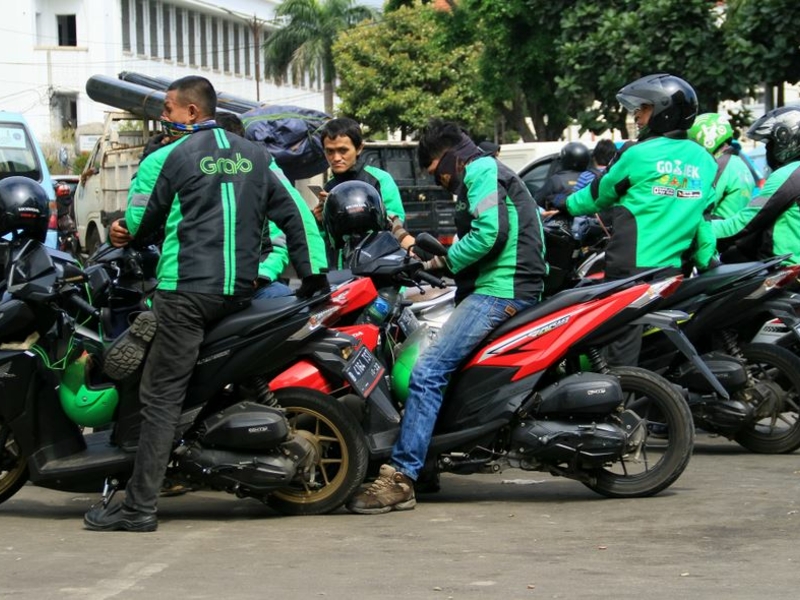 Quickly order a lift in urban traffic via smartphone is getting increasingly convenient and cheaper due to digital networking and new providers like Uber. But is it also a way to reduce greenhouse gas emissions in conurbations. A new study has calculated this in tangible terms – in the 28 million inhabitant Jakarta Metropolitan Area in Indonesia, on the basis of several hundred motorcycle taxi customers of aspiring companies such as Go-Jek. The study was led by Felix Creutzig, head of the working group Land Use, Infrastructure and Transport at the Berlin climate research institute MCC (Mercator Research Institute on Global Commons and Climate Change), and has now been published in the journal Case Studies on Transport Policy.

"At first glance, the trip protocols which we generated by an online survey indicate that the passengers reduce their carbon footprint by 11 percent” reports Anissa Suatmadi, Master's student at the Technical University of Berlin and first author of the study. "But as soon as the average pick-up travel covered by the drivers is one kilometer or more on average, the effect turns negative. The fact that new mobility offers induce additional journeys and thus emissions is not even taken into account in this calculation". The study shows that the climate effect of such a mobility app is greatest among more affluent customers who, by making use of it, replace driving their private car.

"In Germany, too, digitization is repeatedly discussed as a way of making traffic more efficient and thus reducing greenhouse gas emissions," says MCC researcher Creutzig. "Our results indicate that digitization by no means automatically means climate mitigation. It must be accompanied by stringent policy measures, such as CO2 pricing of transport emissions and expansion of public transport systems".