A new MCC study shows that progress in climate change mitigation is hinged on the alleviation of poverty in the developing and emerging countries. 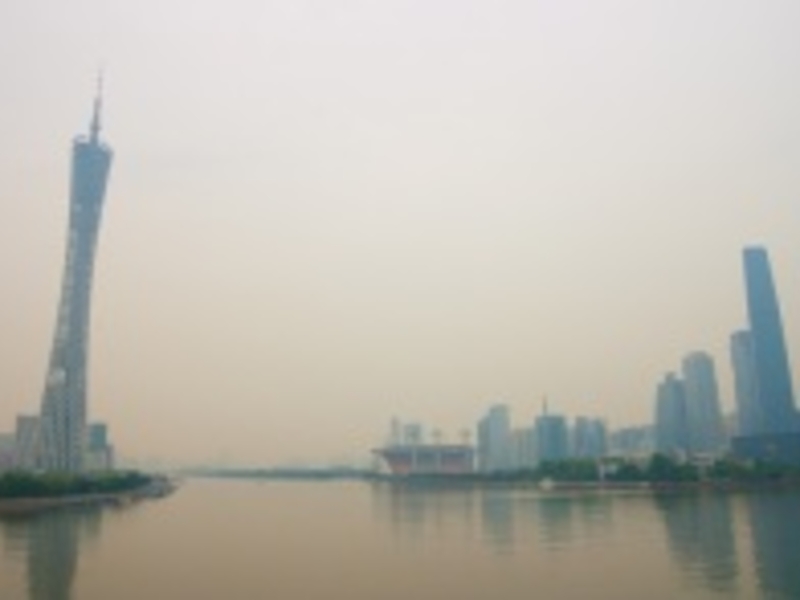 For this, the international community should pursue a policy that prioritizes the global reduction of greenhouse gases just as much as the development objectives of the poorer countries. This is the result of a study conducted by Michael Jakob and Jan Steckel from the Mercator Research Institute on Global Commons and Climate Change (MCC) together with colleagues from the University of Göttingen and the German Institute of Global and Area Studies. The article “Feasible Mitigation Actions in Developing Countries” was recently published in Nature Climate Change.

The scientists show on which political, institutional and financial pathways growth for poor countries would be possible — while simultaneously mitigating climate change. “Particularly promising are a reduction in subsidies for fossil fuels, a fuel switch in the energy sector and a decentralized energy supply with low-carbon technologies,” says Jan Steckel, head of MCC Working Group Climate and Development. In that context, the promotion of local solar and mini-hydro power plants is conceivable, among other measures.

The authors also caution against viewing the development objectives of poorer countries from a financial perspective only, recommending instead to take the institutional conditions for transfers of funds into consideration as well. “We estimate that many countries lack the institutional environment to make effective use of large sums of money to promote emissions reductions measures. This is where the developed countries would have to come in, because, just paying money is not enough,” says MCC researcher Michael Jacob, adding that massive funding for climate change could even dampen economic growth. The MCC researchers had previously examined this latter aspect in the article “Climate finance for developing country mitigation: blessing or curse?” published in the journal Climate and Development.

The new study, which is part of the Federal Ministry for Education and Research-funded project “EntDekEn,” also advises institutions like the World Bank and the Global Environment Facility (GEF) to orient their financial support for developing countries less toward CO2 reduction at the respective national levels and more toward broader economic development goals, which would then result in the desired emissions decreases. More concretely, the MCC scientists are advocating that greater support be given to poorer countries in achieving their development objectives, such as health care policies. “If the international community was to prioritize issues such as poor air quality in many countries, support for climate change measures would follow, because the expected successes were already palpable,” says Jacob. “In that scenario, long-term emissions reductions would be, albeit relegated to a welcome side effect, nonetheless a real outcome.”

References of the cited articles:

Link to the paper: