Climate protection through a bonus on Christmas

With a new study the MCC proposes a fair distribution of revenues from carbon pricing through annual lump-sum payments to all. 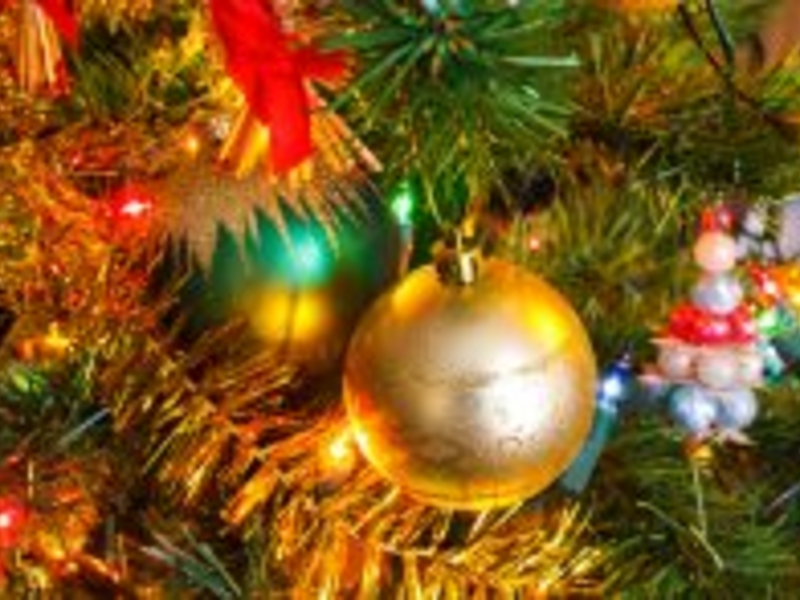 A price on carbon not only protects the environment but can also, if redistributed fairly, reduce social inequality in industrialized nations. For this to happen, each and every citizen would have to receive a lump-sum payment – for example, by the end of the year for Christmas. By contrast, a redistribution of the carbon revenue by means of a uniform reduction of the income tax rates would merely widen the gap between rich and poor further.
These are the key findings of the new study “How to make a carbon tax reform progressive: The role of subsistence consumption” by David Klenert and Linus Mattauch from the Mercator Research Institute on Global Commons and Climate Change (MCC). The study has recently been published in the journal Economics Letters.
In their study, the authors rebut a commonly made argument against carbon pricing. The Paris Agreement recently adopted by the international community does mention carbon taxes and emissions markets as readily accessible entry points to climate policy; however, it remains vague as to their possible implementation. Critics of such climate protection instruments argue that they disadvantage the poorer households in particular. Indeed, the latter were found to spend a higher percentage of their income on carbon-intensive goods such as energy or food.
However, Klenert and Mattauch were able to show that carbon pricing can be fair if its revenues are redistributed as flat rate payments. In fact, this more than offsets the disproportionate burden on the poor through carbon pricing. This is because the most vulnerable segments of society spend a higher proportion of their income on carbon-intensive goods, while, in absolute terms, the rich consume more CO2.
“People who consume little carbon get back more with a flat rate refund than they paid in. Those who consume a lot stand to lose through the refunds,” says Klenert. “Carbon pricing may strike many citizens as too abstract. However, if politicians were to share the carbon revenues with their citizens by means of a simple yearly check—for example at Christmas—this instrument could even help them win elections.”
For the study, the researchers modeled different income groups theoretically. They assumed that poorer households spend a higher percentage of their income on carbon-intensive and thus climate-damaging products. They compared how the different ways to redistribute revenue from carbon pricing affected those households. Their findings showed that equal, flat rate payments to all citizens lead to a fairer tax system.
In practice, Switzerland has already adopted a similar system. The government there pays each citizen the equivalent of about 50 euros every year from revenue collected from a carbon tax reducing CO2 emissions. The tax targets fossil fuels like heating oil, natural gas and coal, but not gasoline.
The results of the MCC scientists should also be examined in the light of new results from the behavioral sciences. Apparently, tax savings are perceived differently by citizens depending on the mode of payment. “A one-time payment is much more tangible for citizens than a minor reduction of the income tax,” says Mattauch. “This could greatly promote the introduction of a substantial price on carbon, because fiscal policy thereby becomes more understandable for everyone.”
Reference of the cited article:
Klenert; David; Mattauch, Linus (2016): How to make a carbon tax reform progressive: The role of subsistence consumption. Economics Letters. Volume 138, January 2016, Pages 100–103
Information detail