Planned national legislation saves companies 1.7 billion euros but does not accelerate the rate of employment reductions. A study based on social security data. 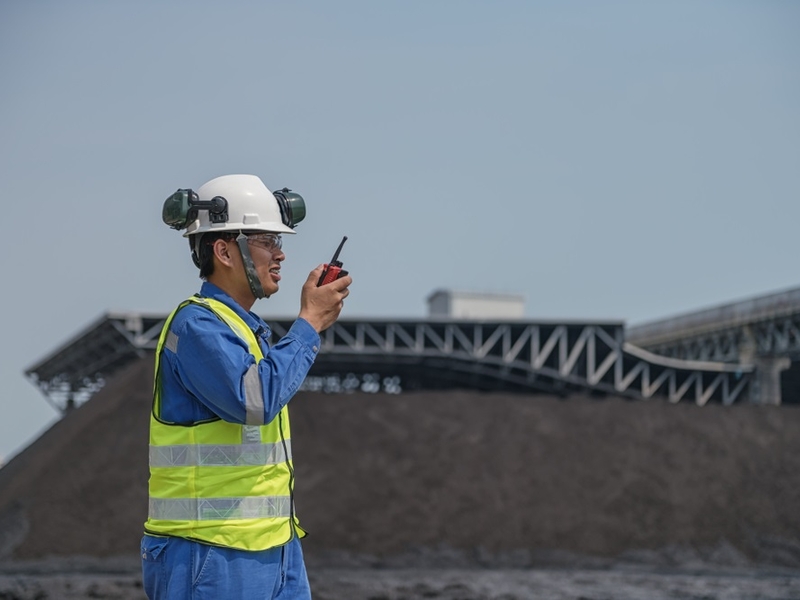 The planned transition payments for workers in the lignite mining industry called “Anpassungsgeld Braunkohle”, devised as part of the German coal compromise, are akin to a tacit billion-euro gift to the industry. That is the conclusion of a study carried out by the Berlin-based climate research institute MCC (Mercator Research Institute on Global Commons and Climate Change) and IAB, the think tank of the Federal Labour Office.

Luke Haywood, a researcher at the MCC, explained: “The coal power companies already offer their employees company-funded early-retirement pensions. By any realistic measure, this is likely to cost them 1.7 billion euros by the deadline for the coal phase-out in 2038.” The details of the transition payments are currently being debated. “If the state funds these payments, it would ultimately be the taxpayers covering these costs. Our estimates show that the measures would not accelerate the rate of socially acceptable employment reductions.”

The study is based on the official social security data of current and former lignite industry employees across Germany. The MCC and IAB researchers determined the age structure of the current labour force and the cases of early retirement between 2010 and 2017. The results show that workers in the lignite industry retire extraordinarily early to the extent that early retirement is close to universal in the sector.

In Lusatia and the Rhineland, more than half of lignite workers retire before the age of 58. This causes additional expenses to the firms, akin to the cost of severance payments. In the projected scenario for company-funded early-retirement pensions, companies will face additional costs of 919 million euros in the Rhineland, 596 million euros in Lusatia and 185 million in Central Germany until 2038.

The alternative scenario for a state-funded early-retirement programme follows the suggestion in the report by the Commission on Growth, Structural Change and Employment (“coal commission”): employees aged 58 and above would receive monthly transition payments for five years (the researchers set the value of these at 85 per cent of the previous salary). This would cost an additional total of 2.8 billion euros by 2038.

“Employees do not benefit much from the transition payments. It would be prudent to explore alternative options,” Haywood recommends. “The Federal Labour Agency could offer the same wage insurance it has been granting older unemployed people across all industries. Workers of any age who leave the lignite sector could join another sector without fearing a wage loss. This could give well-paid lignite employees a perspective beyond early retirement and unemployment benefits while alleviating the lack of specialists in other industries in the affected regions.”