“Decision for higher carbon price in Germany is a courageous step”

Statement by MCC Director Ottmar Edenhofer on today's compromise between federal and state governments on the climate package. 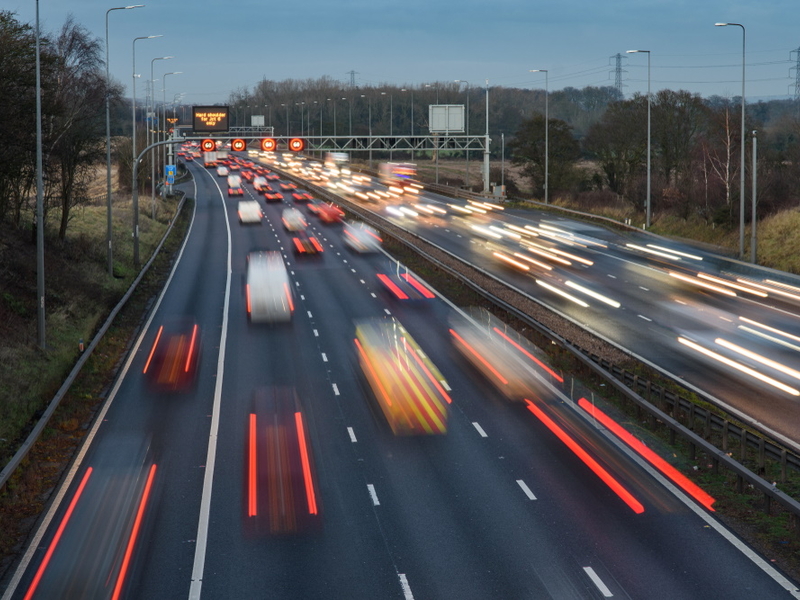 Driving a car will become slightly more expensive: In 2021, the carbon price will start at 25 euros per tonne.

Germany is likely to introduce a more ambitious carbon price path than previously envisioned by the Federal government. The mediation committee of the two legislative bodies agreed on a starting price of 25 Euro per ton CO2 in 2021, gradually rising to 55 Euro in 2025. Previously, the government's plan was to start with 10 Euro, rising to 35 Euro. The national pricing scheme shall serve to complement the European Union's Emissions Trading System. The Green Deal plans just announced by Ursula von der Leyen, President of the European Commission, might also comprise more substantial carbon pricing.

On this issue Ottmar Edenhofer, Director of the Berlin-based climate research institute MCC (Mercator Research Institute on Global Commons and Climate Change) and of the Potsdam Institute for Climate Impact Research (PIK), comments:

“It is a courageous step for Germany to raise the price on CO2 – the targeted price path could actually lead to a real reduction of greenhouse gas emissions. It is now close to what economic research has found to be economically effective carbon pricing for the climate package. In light of the weak outcome of the UN Climate Summit in Madrid it is good that Germany shows itself eager to contribute to climate stabilization. Only a substantial carbon price can limit the costs of climate change and secure economic growth in the long term. Social justice is very important here: According to the new plans, the revenues from the pricing will now also be used to reduce levies on electricity. Lowering these charges will benefit all citizens, and especially low-income households. “

Further information:
Expertise by MCC and PIK for the German Council of Economic Experts, delivered in July:
Options for a Carbon Pricing Reform (download of the English executive summary, 1.1 MB)