“Expand fuel taxes and align them with carbon dioxide emissions”

MCC Director Ottmar Edenhofer: Interim report of the Transport Commission unsatisfactory. Total emissions will only decline if the government finally starts to focus more on mileage. 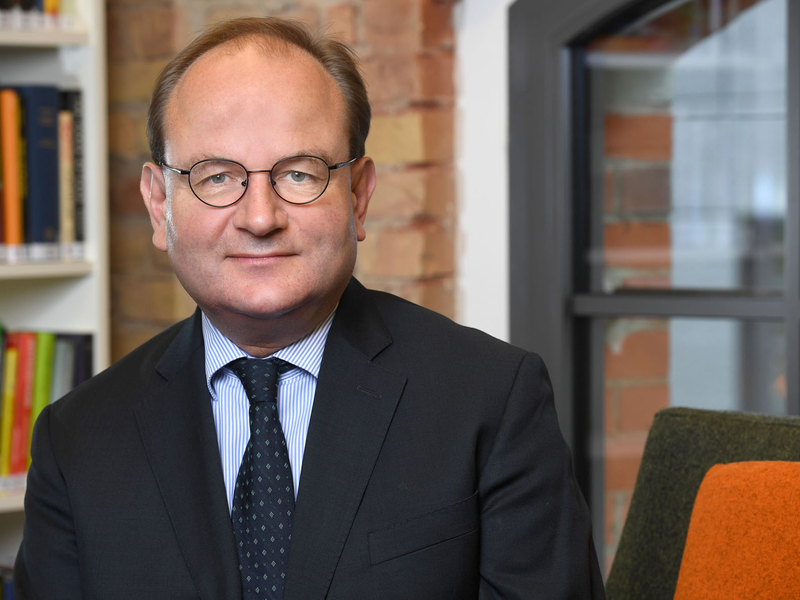 Following today's interim report from the government appointed Transport Commission, Germany is even more on the defensive in terms of climate policy. “There is great pressure to act based on binding EU guidelines regarding reduction of greenhouse gas emissions”, warns Ottmar Edenhofer, director of the Berlin-based climate research institute MCC (Mercator Research Institute on Global Commons and Climate Change). “The Commission’s current proposals will not nearly close the gap in the transport sector. This is a declaration of bankruptcy with billions of euros in compensation payments already expected in the coming years.”

For each year from 2021 to 2030, the EU has adopted legally binding targets in its Effort Sharing Regulation for those sectors that are not included in the EU Emissions Trading System. With 168 million tonnes of CO2-equivalent in 2017, transport generated one fifth of all greenhouse gas emissions in Germany and 5 percent more than in 1990. “We are already in a relatively good position with regard to the CO2 standards for new vehicles”, reasons MCC director Edenhofer. “But total emissions will only decline if the government finally starts to focus more on mileage. Therefore, it must expand the fuel taxes and align them with carbon dioxide emissions. There is unused potential here – since 2000, the tax rates in the then 15 EU countries have not increased in real terms.” Local toll systems may not only make cities more liveable, but also contribute significantly to reducing CO2 emissions.

“But the key here is compensation”, says Edenhofer. “The additional revenue from tax reforms must be returned to the citizens instead of being used to plug budget holes. And toll revenues are best invested in expanding public transport systems. That’s essential for political backing.”

The MCC has published a Policy Brief on efficient and socially acceptable ways of reducing the negative externalities of car traffic. It is available here.