In addition to her position at MCC, the group leader assumes a professorship at Humboldt University. The cooperation between the two institutions will be expanded. 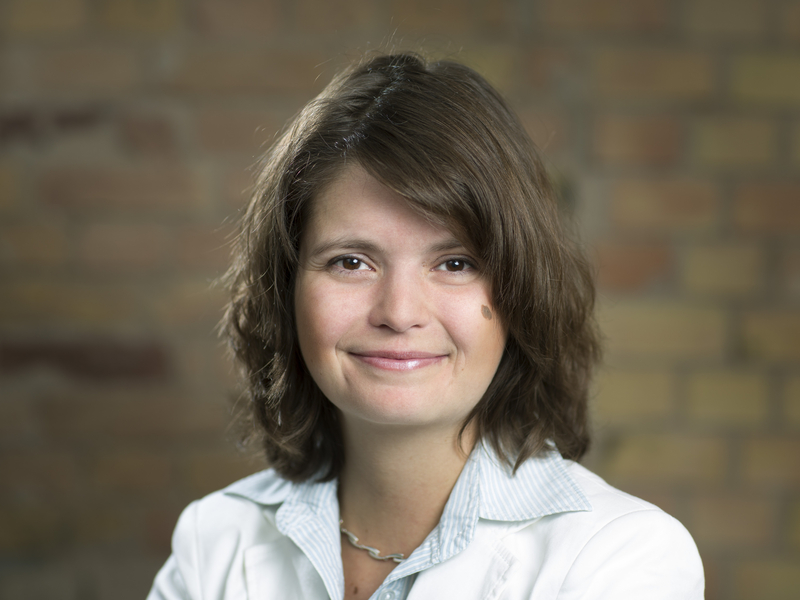 Sabine Fuss, group leader at the Mercator Research Institute on Global Commons and Climate Change (MCC), is now also professor at Humboldt University (HU) Berlin. On July 1, she took over the new professorship for "Sustainable Resource Management and Global Change" at the Institute of Geography. The appointment is a key component of the MCC's cooperation with the university.
With the appointment of its fifth professor—all at different universities—the MCC is expanding its interdisciplinary research including topics such as economic growth, sustainability and governance in the context of climate change. The call of Fuss to HU Berlin underlines the importance of resource management, and especially the land factor for climate change mitigation. The aim is to support both public debates and policy actions in order to turn around still increasing greenhouse gas emissions.
"It is a great honor to join such a prestigious institution as Humboldt University Berlin," says Fuss. "This offers outstanding opportunities to contribute to solving the climate problem on the basis of excellent research and also to train young scientists.”
One of Fuss’ focal points is to better understand the role of land for climate protection. "Land is a key factor for providing food for a growing population as well as the basis of important ecosystems on our planet—and it is also becoming increasingly important for achieving the ambitious climate targets," says Fuss. "The topic of land is linked to a whole range of MCC research, including policy instruments and governance of natural resources for sustainable development or urbanization.”
Sabine Fuss studied International Economics and received her MSc from the University of Maastricht, where she also obtained her PhD. Before starting at the MCC, Fuss worked in the Ecosystems Services and Management program at the International Institute for Applied Systems Analysis (IIASA). There, she developed economic approaches with a special focus on uncertainty and risk. She was responsible for international and national projects, especially on the topic land use.
"By the appointment of the fifth MCC professor, our institute underlines the scientific excellence of its interdisciplinary approach," says MCC Director Ottmar Edenhofer, who is also Director designate of the Potsdam Institute for Climate Impact Research and professor for the Economics of Climate Change at Technische Universität (TU) Berlin. "At the MCC, exceptionally talented young scientists can conduct outstanding research and also share their knowledge as professors with students.”
The joint professorship with HU Berlin marks another decisive step for the MCC in combining education, high-class research and solution-oriented policy advice on a solid scientific basis. Just a few months ago, Jan Minx, head of the MCC working group Applied Sustainability Science, was appointed professor at the Priestley International Centre for Climate at the University of Leeds.
A little more than a year ago, Felix Creutzig, head of the MCC working group Land Use, Infrastructure and Transport, was appointed Professor of Sustainability Economics of Human Settlements at the Institute of Landscape Architecture and Environmental Planning at TU Berlin. Matthias Kalkuhl, head of the MCC working group Economic Growth and Human Development, is Professor of Climate Change, Development and Economic Growth at the University of Potsdam and Christian Flachsland, head of the MCC working group Governance holds a junior professorship in Climate and Energy Governance at the Hertie School of Governance in Berlin. The MCC is an affiliated institute of TU Berlin—cooperations with other universities are planned.
Information detail