The MCC Director is to support the eponymous dicastery, a Vatican agency focused on the issues of refugees, the sick, and the poor. 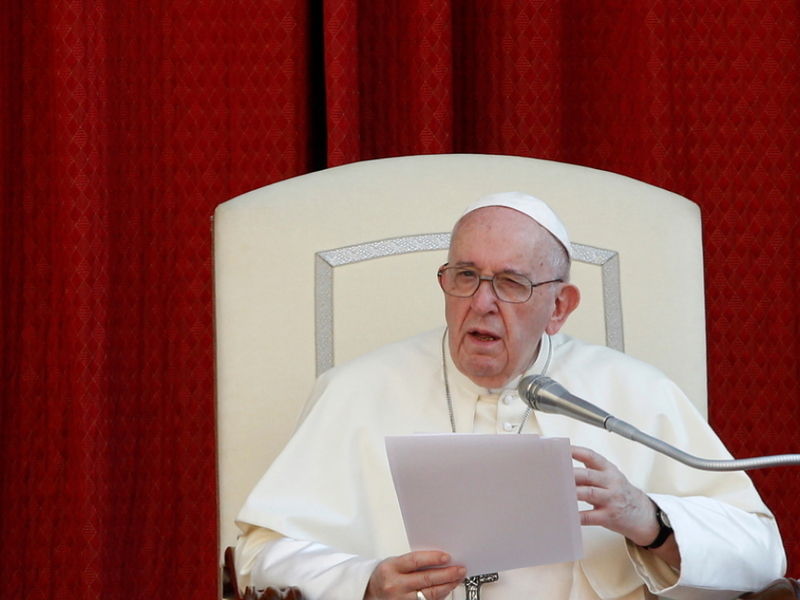 Ottmar Edenhofer will from now on advise the Vatican's “Dicastery for Promoting Integral Human Development.” The Director of the Berlin-based climate research institute MCC (Mercator Research Institute on Global Commons and Climate Change) and the Potsdam Institute for Climate Impact Research (PIK) was appointed by Pope Francis, who created the institution just a few years ago. The dicastery's mission is to strengthen justice for refugees and stateless people, who have had to leave their homes due to violence, economic crises or natural disasters, as well as promoting justice for the sick and poor.

“Weather extremes triggered by the destabilisation of our climate are already driving migration movements worldwide. Droughts can cause simmering conflicts to flare up violently, and crop failures can drive up food prices," Edenhofer commented on his appeal. "Unfortunately, if the planet continues to warm, migration and conflicts are likely to increase further. The climate issue is fundamentally also a justice issue. It is therefore both a great honour and responsibility to provide scientific advice to the Holy See on these important issues.”

Under Edenhofer, who led a Jesuit refugee assistance organisation in Croatia and Bosnia at the height of the Yugoslav conflict in the early 1990s, a holistic view of climate protection and human development has become one of MCC's most important research topics. At the same time, climate and environmental protection has become a core Vatican concern since the publication of Pope Francis' 2015 encyclical “Laudato si” on inequality and sustainability. This was based on findings from climate science, and Edenhofer, among others, contributed to the encyclical's creation. As soon as the coronavirus pandemic subsides, the plenum of the agency, which has a staff of around 50, is to meet again at regular intervals at its headquarters in Palazzo di San Callisto in Travestere to discuss solutions for current trouble spots and crises.