New results of MCC research show that the low price of coal is driving up global CO2 emissions. They were now published in the scientific journal PNAS. 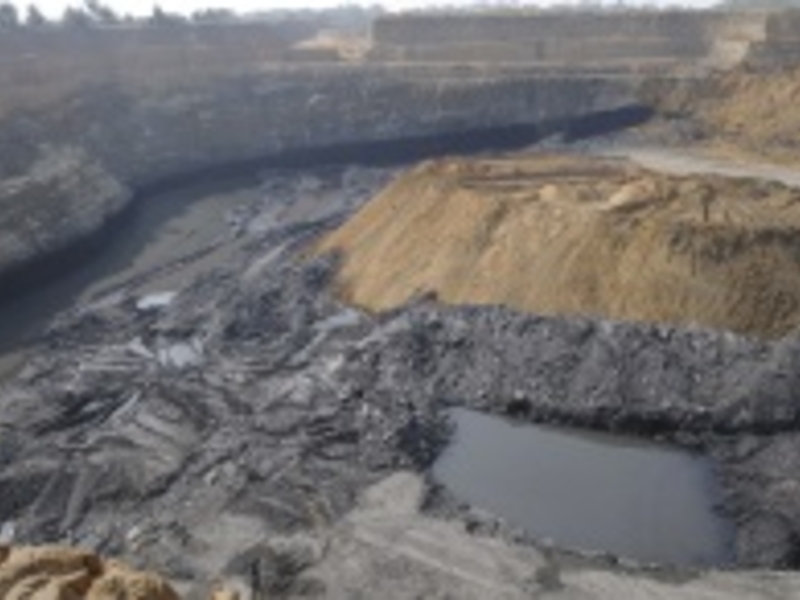 Not only China but also other relatively poor yet fast-growing developing countries are increasingly satisfying their growing energy demands with cheap coal. This structural change means that they are accelerating the rise of global CO2 emissions considerably, by way of which they are becoming “new Chinas,” big and small, with regard to CO2 emissions. Indeed, this group of countries, which includes India, Vietnam and Indonesia, has already more than doubled its carbon emissions. Their share of global emissions rose from 38 percent in 2000 to 54 percent in 2011.

These are some of the key results of the new study “Drivers for the renaissance of coal,” researched and written by Jan Christoph Steckel, Ottmar Edenhofer and Michael Jakob from the Mercator Research Institute on Global Commons and Climate Change (MCC). It is now published in the journal Proceedings of the National Academy of Sciences of the United States of America (PNAS).

The new research is a timely contribution to the current climate negotiations as they prepare for the United Nations Climate Change Conference to take place in Paris at the end of the year. China has so far been in the attention’s center. Therefore, the world’s top coal consumer now has announced to “work hard” to peak its CO2 emissions before 2030 and cut its CO2 emissions per unit of GDP by 60 to 65 percent from 2005 level by 2030, aiming to increase non-fossil fuel sources in primary energy consumption from 11.2 to about 20 percent by the same date. China argued in the past that, as a developing country seeking to strengthen its economy, it cannot afford to impose overly strict climate regulations.

“China's announcement is certainly a step in the right direction, but it’s not anything to get too excited about either. So far, international climate policy fell short of monitoring those countries that have been, at least until now, second- or third-tier players as far as total emissions is concerned,“ says Jan Christoph Steckel, lead author of the article and head of the MCC working group Climate and Development. “In fact, many countries in Asia and Africa are currently making major investments in new coal infrastructures, giving rise to a veritable renaissance of coal. If this trend continues, ambitious climate mitigation targets will be extremely difficult to achieve.”

The study shows that developing and emerging countries have increased their annual coal consumption from approximately one gigatonne in 1990 to around 3.7 gigatonnes in 2011. As the carbon market is becoming increasingly globalized, the amount of natural resources a country could potentially extract within its own borders loses in importance. What matters more in this new context is that the world market price per unit of energy generated from coal is significantly cheaper than that of other forms of energy, including renewables.

The research results also illustrate how the poor but fast-growing developing countries are trapping themselves into a path dependency with the massive construction of new coal power plants. Indeed, such an energy policy could lock the world into decades of rising CO2 emissions. “At present, the global renaissance of coal is wiping out the CO2 reductions achieved by renewables. This is because the economic growth of the poorest on earth is being fueled by cheap coal,” says MCC director Ottmar Edenhofer. “We need effective carbon pricing, very soon, in order to provide the poor yet fast-growing developing countries with an alternative path to coal. The revenues generated from this could be used to build a zero-carbon infrastructure—which would at the same time benefit the poor.”

This is highly relevant in particular with a view to the upcoming Third International Conference on Financing for Development in Addis Ababa. There, the member states of the United Nations plan to agree on a new approach to the sustainable financing of development. “The industrialized nations should give greater consideration to the fact that many developing countries rely so heavily on coal because they want to escape from poverty,” says MCC researcher Michael Jakob. “Therefore, if a developing country wants to move away from coal, it should be given support in the promotion of other technologies.”