Why climate policy is difficult to implement in developing countries

An MCC article for the journal Nature Energy highlights the key role of the coal industry in the creation of prosperity. It outlines an alternative development path.

Super market in Ho Chi Minh City, Vietnam: up to now, the beginning of the prosperity story has mostly been coal energy. | Photo: Shutterstock/Masaru

The target agreed in the 2015 Paris agreement to limit global warming to well below 2 degrees Celsius poses a dilemma for many poorer countries: limit greenhouse gas emissions or reduce poverty? After all, expansion of coal has generally provided a decisive stimulus for industrialisation and prosperity. The notion that wind turbines and solar cells must now simply be installed everywhere in the southern hemisphere “ignores the historical significance and unique spillovers of coal-based technologies”. This is the conclusion reached by a team of scientists, mainly from the Berlin-based climate research institute MCC (Mercator Research Institute on Global Commons and Climate Change), in an article for the renowned journal Nature Energy.

The article provides statistical evidence that the pattern of economic development has been quite constant over centuries: at a certain point, countries invest heavily in coal, which results in damage to the environment and social tensions, but ultimately also leads to a massive increase in prosperity. This empirical connection can still be seen today, for example in China, Indonesia or Vietnam. “Coal was not only important as a cheap and abundant source of energy in the past”, emphasises Matthias Kalkuhl, head of the MCC working group Economic Growth and Human Development and one of the authors of the article. “The use of coal also triggered fundamental investments in transport infrastructure, such as canals or railway lines, which subsequently lowered transport costs and increased markets and productivity.”

With that in mind, the conclusion is that one gigawatt of renewable energy might not be the same as one gigawatt of coal. “Successful global coal phase-out requires new concepts of industrialisation”, says Jan Steckel, head of the MCC working group Climate and Development and also one of the authors. “This is an important, but still marginally covered area of scientific research. However, we can already see in which direction it’s heading: targeted investments in infrastructure, economic incentives for low-emission technologies and appropriate pricing of the greenhouse gas CO2.” 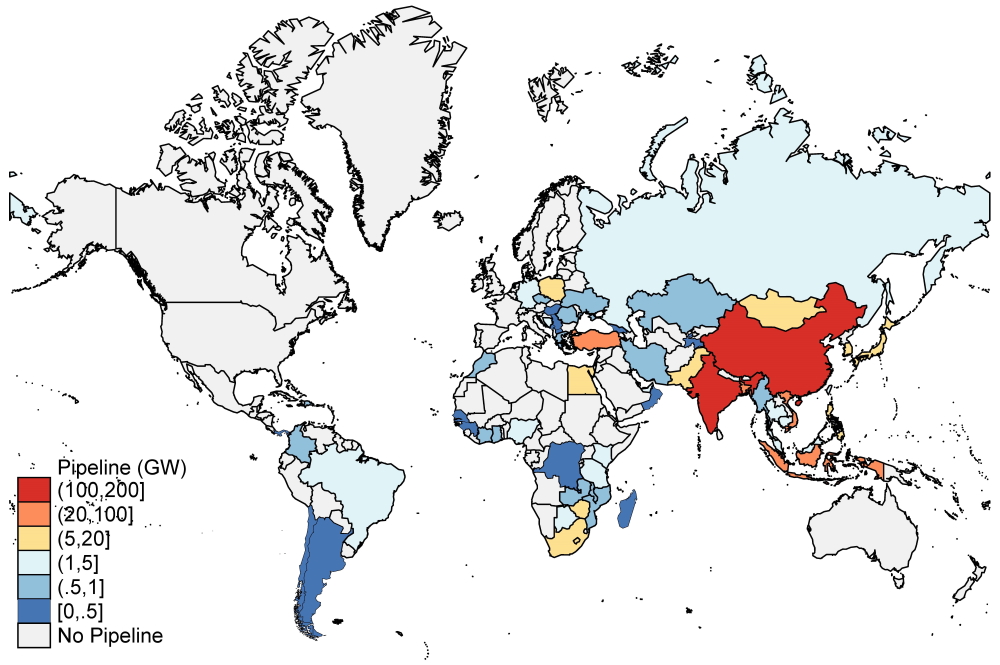