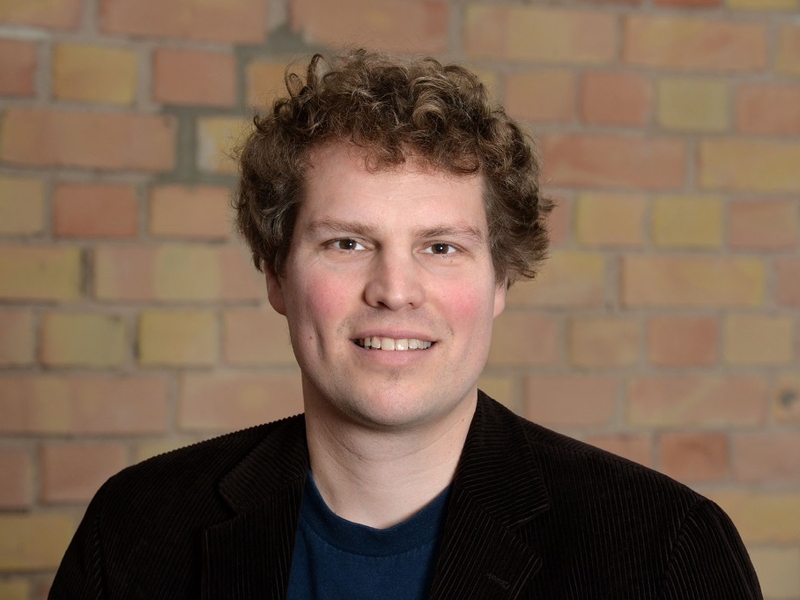 Felix Creutzig, head of the Working Group "Land Use, Infrastructure and Transport" at the Mercator Research Institute on Global Commons and Climate Change (MCC), received this year's Piers Sellers Prize. The award of the Priestley International Centre for Climate in Leeds, which was launched last year, is awarded to world-leading scientists, whose work concentrates on possible solutions to the climate problem. The prize is named after the climate scientist and astronaut Piers Sellers.
Creutzig's research, who is also a professor of Sustainability Economics of Human Settlements at the Technical University of Berlin, focuses on urbanization and efficient planning. “In the future, the world’s cities will play a more crucial role in international policy as well as in climate protection,” says Creutzig, who contributed to a recently published MCC study on the dangers of the increasing urbanization for global food production. “In addition, the importance of cities as transportation hubs is growing. This means that transport could play a decisive role in the effort to avoid dangerous climate change. Without a transition in the transport sector, we won’t see any significant advances in climate protection.”
Information detail