Be careful when betting on negative emissions

An artikcle by lead author Sabine Fuss shows: In order to meet the 2-degree target, industrial-scale use of the yet unexplored BECCS technology would be required. 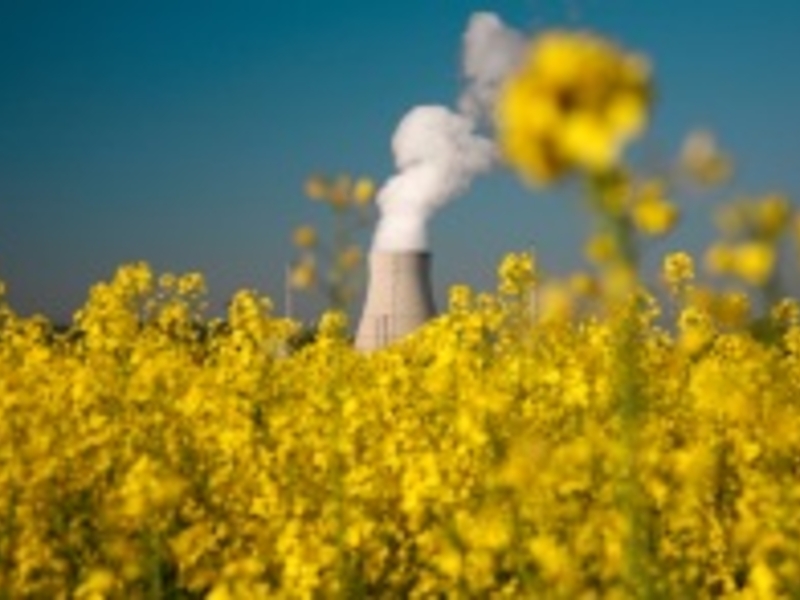 The 2-degree target of international climate policy may be harder to achieve than previously thought. This emerges from the analysis “Betting on Negative Emissions,” written by the lead author Sabine Fuss from the Mercator Research Institute on Global Commons and Climate Change (MCC) and published in the renowned journal Nature Climate Change shortly before the start of the United Nations Climate Change Conference in New York.

According to the research, of all the “2-degree scenarios” examined by the IPCC, some 85 percent assume the use of technologies such as Bioenergy with Carbon Capture and Storage. BECCS, which involves the combination of bioenergy and the capture and storage of CO2 (CCS) to remove CO2 from the atmosphere, is still largely unexplored. The new study, building on the work of the IPCC, shows to what extent these scenarios are counting on the actual use of BECCS: more than two thirds of the scenarios presume that the share of BECCS in the primary energy supply would be more than 20 percent by the year 2100.

“We’re relying on an approach that involves considerable uncertainties. Because, at present BECCS is still in its infancy,” says Fuss, head of the MCC working group Resources and International Trade and member of the Steering Committee of the Global Carbon Project. “It’s not too late to achieve the 2-degree target. However, in order to get clarity about the opportunities and risks of negative emissions, and to allow for the application of this technology at an industrial scale, we must, among other tasks, get pilot projects underway.”

In the most recent IPCC’s working group three report, the Panel showed how humankind could mitigate climate change. It also warned that all technological options should be put on the table. In the above-mentioned commentary in Nature Climate Change, the authors identify the risks and discuss four main obstacles that stand in the way of the extensive BECCS use: One, we must find safe geological storage sites as well as sustainable biomass supply that would not compete with other objectives such as food production. Two, the still unexplored technology will incur high cost. Three, so far, public acceptance has been lacking. And four, the use of BECCS has reciprocal effects on global commons such as the oceans that are yet to be explored.

“CO2 removal will be expensive and contentious, whereas emissions will remain cheap in the absence of strong climate policies,” according to Fuss, who is also a guest research scholar at the International Institute for Applied Systems Analysis (IIASA), and her colleagues from a number of prestigious research institutions. “Therefore, any CO2 removal strategy requires an extraordinary global regulatory framework taking into account national economic conditions.”

The Scientists from the Global Carbon Project call for technology research in order to provide policy makers with the tools to better assess risks and uncertainties: “Determining how safe it is to bet on negative emissions in the second half of this century to avoid dangerous climate change should be among our top priorities.”