Best Paper Award for scientists of MCC and PIK

Anne Zimmer from PIK together with Michael Jakob and Jan Steckel from MCC published the best paper in the Elsevier journal Energy for Sustainable Development in 2014. 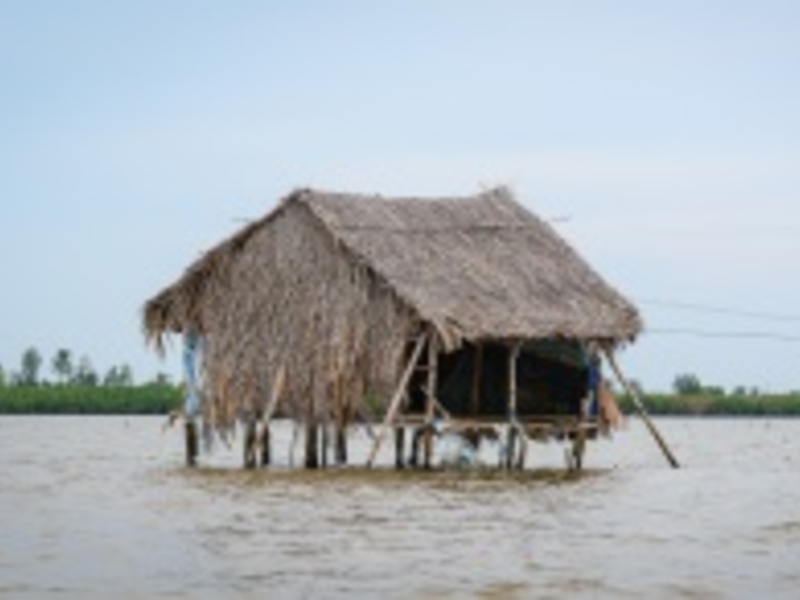 The International Energy Initiative (IEI) has announce the winner of the  Amulya K.N. Reddy Prize for the best papers accepted for publication in Energy for Sustainable Development (Elsevier) during 2012 and 2014. The first prize paper in 2014 is “What motivates Vietnam to strive for a low-carbon economy? – On the drivers of climate policy in a developing country”. It was written by Anne Zimmer from the Potsdam Institute for Climate Impact Research (PIK) together with Jan Steckel, head of the Working Group Climate and Development at the Mercator Research Institute on Global Commons and Climate Change (MCC) and MCC researcher Michael Jakob. The prize recognizes exemplary papers promoting the goals of IEI and that continue the work of the late Professor AKN Reddy, co-founder of IEI.

The awarded paper evaluates reasons for Vietnam’s shift in recent years from a policy emphasizing the responsibility of developed countries to mitigate emissions of greenhouse gases to a policy showing greater emphasis on its own responsibility to control emissions. The paper serves to inform current discussions on nationally appropriate mitigation actions (NAMA) for mitigating climate change. Based on interviews with Vietnamese policy makers, the authors find that, while Vietnam’s vulnerability to climate change is substantial, its adoption of climate change mitigation strategies has been driven mainly by factors other than climate change abatement. Important factors include energy security, access to international finance and assistance, and economic restructuring.

Zimmer, A., M. Jakob, J. Steckel  (2015): What motivates Vietnam to strive for a low-carbon economy? - An explorative case study on the drivers of climate policy in a developing country. Energy for Sustainable Development, 24, pp. 19-32
Information detail